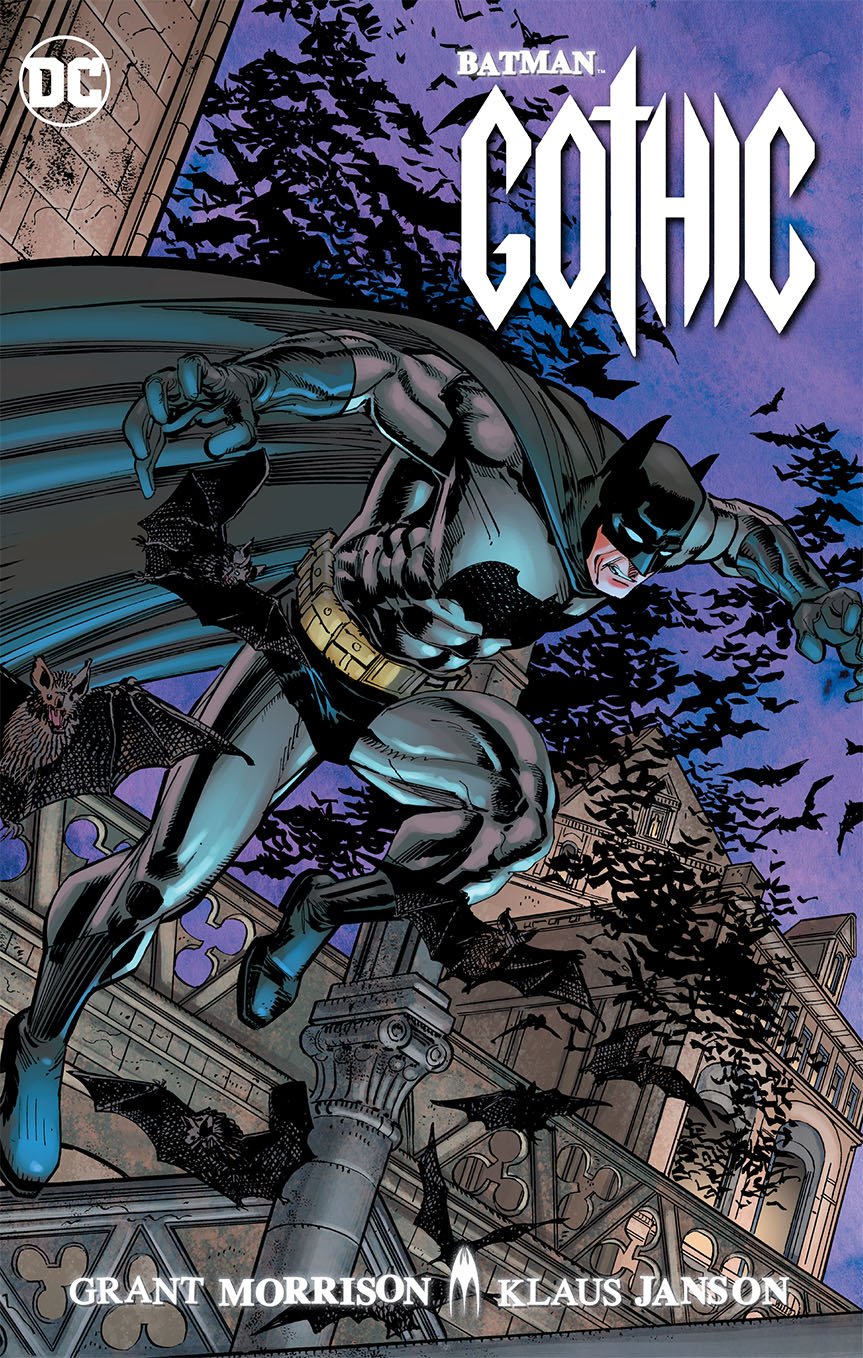 DEC170389
(W) Grant Morrison (A/CA) Klaus Janson
In this epic from BATMAN: LEGENDS OF THE DARK KNIGHT #6-10, the Dark Knight Detective must defeat an immortal killer while dealing with a terrifying horror from Bruce Wayne's youth. While plagued by nightmares about his childhood, Batman investigates the murders of crime bosses in Gotham City. But what will he do when he discovers that the macabre killer is actually the headmaster who tormented Bruce Wayne as a boy?
In Shops: Mar 28, 2018
SRP: $16.99