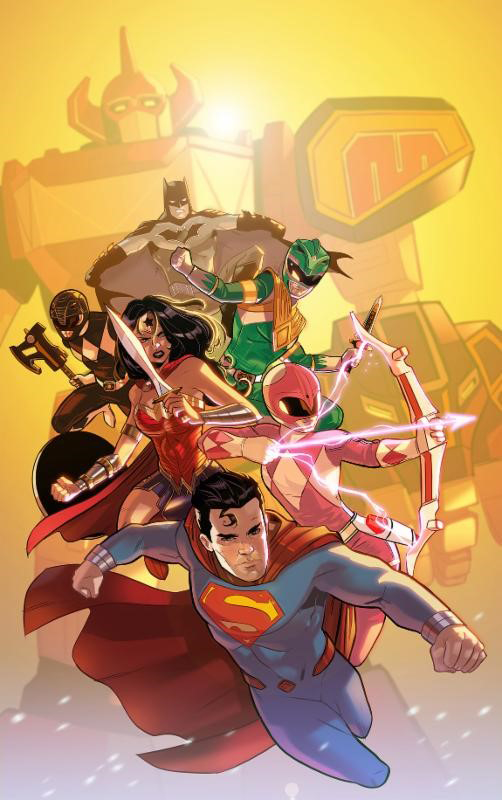 DEC168137
(W) Tom Taylor (A) Stephen Byrne (CA) Karl Kerschl
Two of comics greatest teams team up for the very first time! Something terrible has happened in Angel Grove! When the Command Center is breached and the teleporters are damaged, Zack is flung into another universe, where he's mistaken for a villain by a mysterious masked vigilante. Can the other Power Rangers get to their friend in time to save him from Batman? Co-published with BOOM! Studios.
RATED T
In Shops: Feb 22, 2017
SRP: $3.99
View All Items In This Series