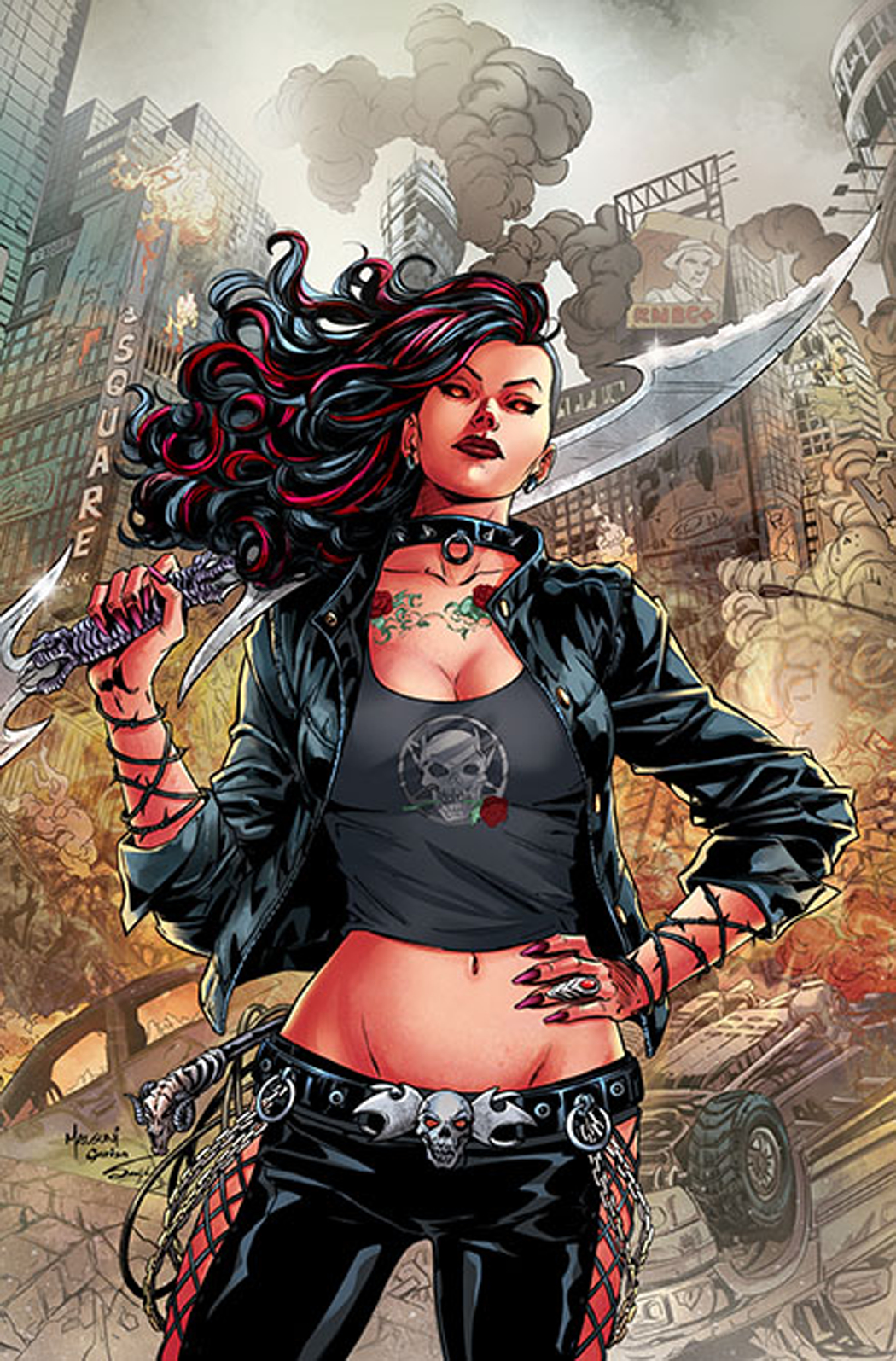 DEC162157
(W) Pat Shand (A) Renzo Rodriquez (CA) Abhishek Malsuni
A horrific act of violence brings up old ghosts for both Hellchild and Jezebel. With the secret of Jezebel's origin revealed and riots tearing New York City apart, Hellchild seeks out the man who started it all. But as Kevin Nestor's powers transform him into an unrecognizable monster, will Hellchild be able to appeal to his human side?
In Shops: Mar 08, 2017
SRP: $3.99
View All Items In This Series
ORDER WISH LIST