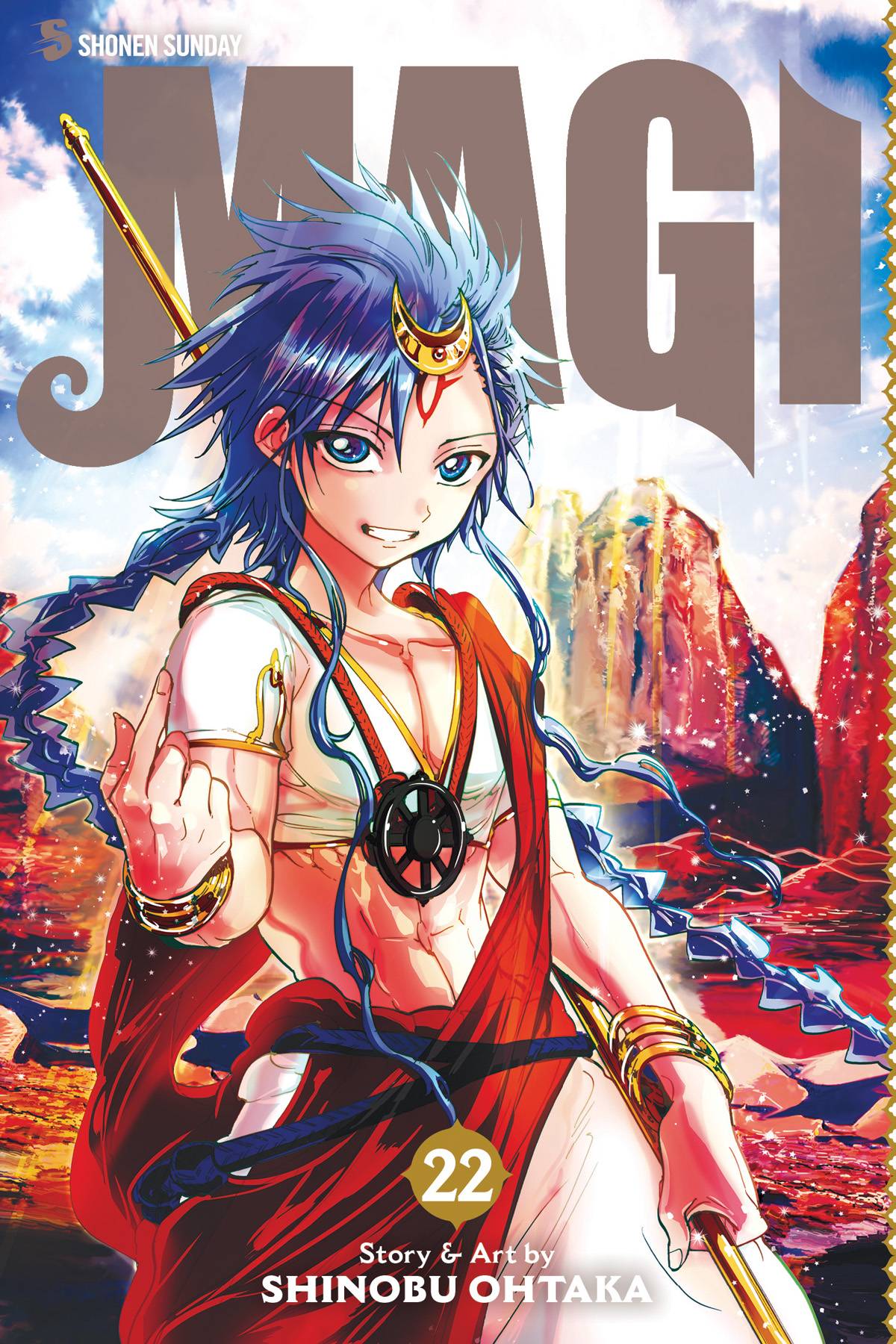 #
DEC162109
(W) Shinobu Ohtaka (A/CA) Shinobu Ohtaka
A summit involving the major powers of the world is about to begin in Sindria. Despite the looming threats to everyone, each country maneuvers and plots in their own self interest. The burgeoning Kou Empire brings an unexpected ally to the table, and several Magi including Aladdin are also in attendance. Aladdin has an important story to tell-the tale of the lost people known as the Alma Tran!
For teen audiences.
In Shops: Feb 15, 2017
SRP: $9.99
View All Items In This Series
ORDER SUBSCRIBE WISH LIST