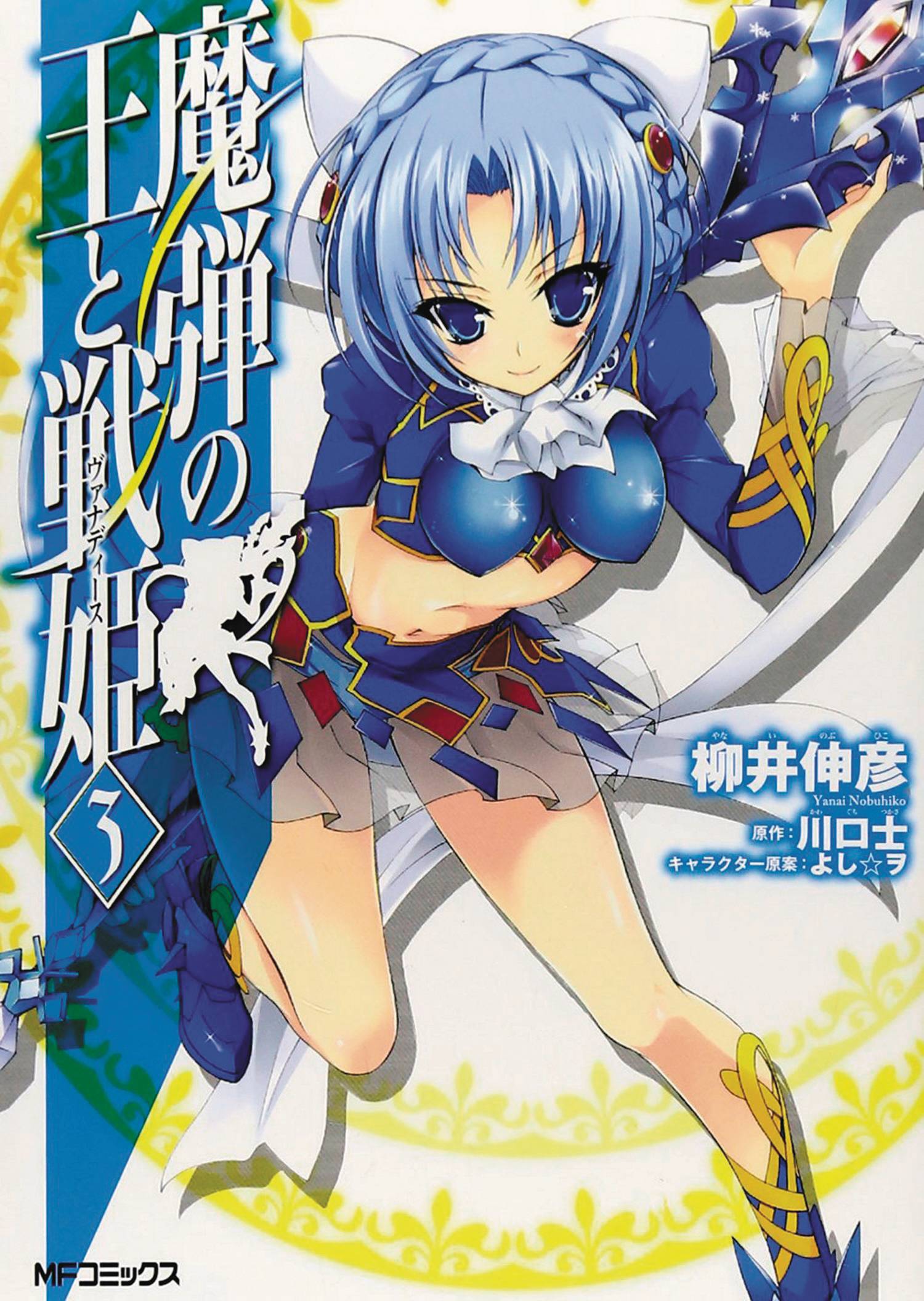 #
DEC161874
(W) Tsukasa Kawaguchi (A/CA) Nobuhiko Yanai
The country of Zhcted is ruled by seven women known as the Vanadis, a group of warriors who are given powerful weapons and dominion over the country's seven territories. In a battle that decimates Brune's army, the brave, young Brune nobleman Tigrevurmund Vorn meets the beautiful Eleonara Viltaria - one of the Vanadis. Impressed with his skill as an archer, Elen allows Tigre to live in exchange for his servitude. But the battle is far from over, and extends further than either of them could have imagined. Tigre and his new mistress become caught in the middle of a plot that threatens not only their homelands, but the entire world.
In Shops: Mar 15, 2017
SRP: $12.99
View All Items In This Series
ORDER SUBSCRIBE WISH LIST