SMURFS THE VILLAGE BEHIND THE WALL GN VOL 01 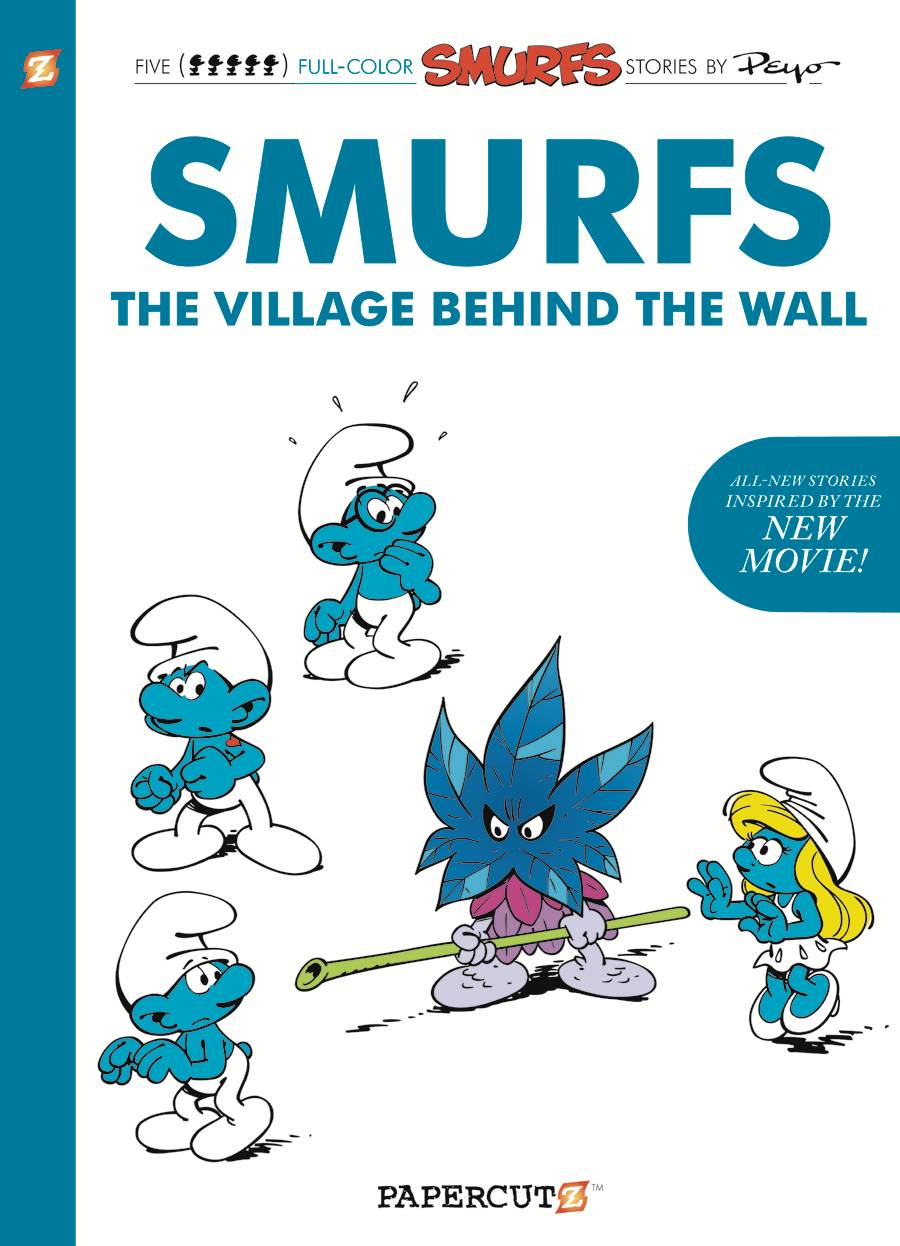 #
DEC161839
(W) Peyo, Delporte (A/CA) Peyo, Delporte
This all-new graphic novel features five new stories that explore the secrets of the Lost Village and the other mysteries revealed in the latest Smurfs film. Who are the strange creatures who inhabit the Lost Village? What do they eat (hopefully not Smurfs!)? Why do they seem so similar to our diminutive blue heroes? And are they also afraid of Gargamel - or something worse? Everything will be revealed in this Smurftastic new volume! Available in Softcover and Hardcover editions.
In Shops: Mar 15, 2017
SRP: $7.99
View All Items In This Series
ORDER SUBSCRIBE WISH LIST