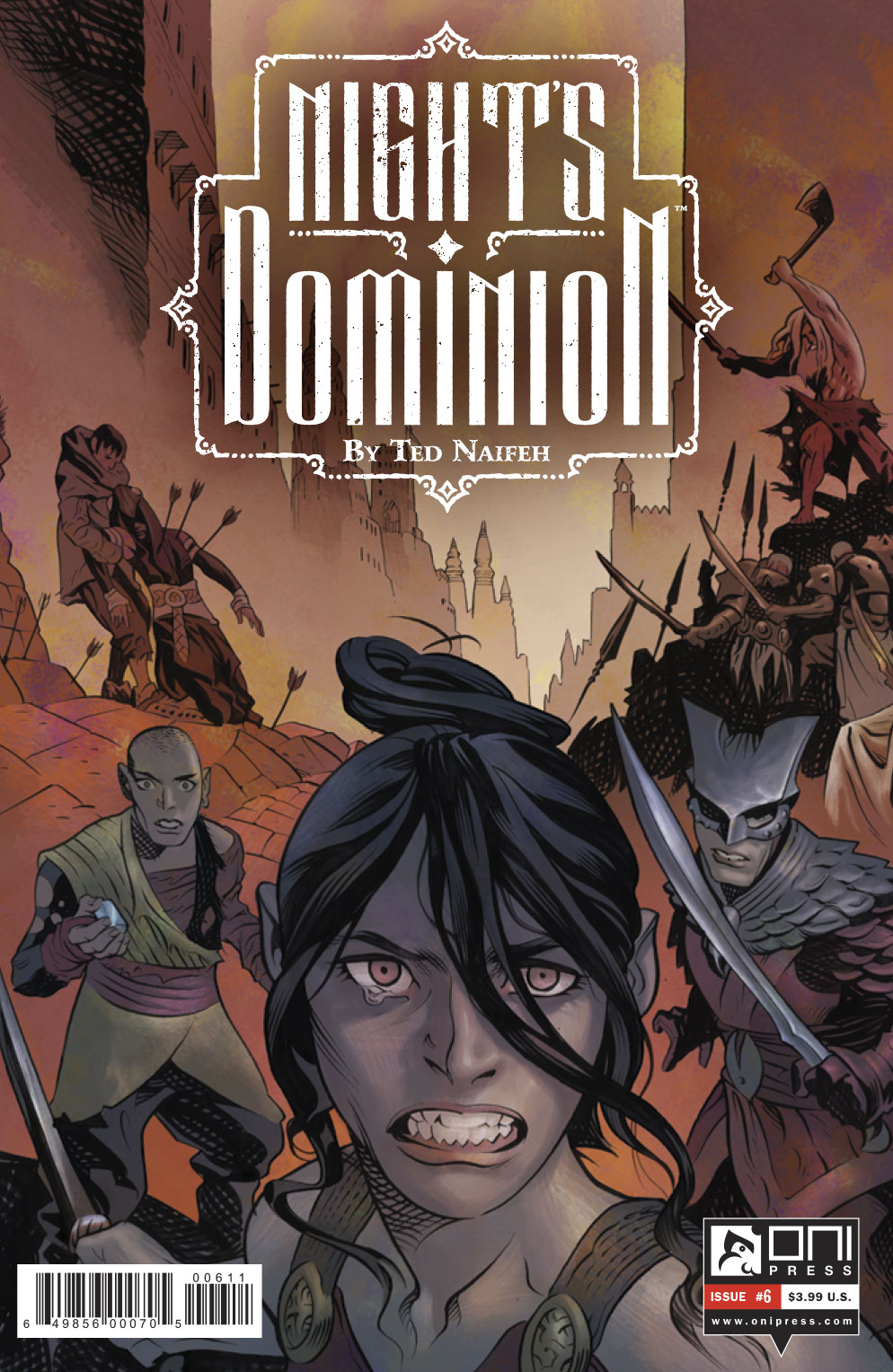 DEC161815
(W) Ted Naifeh (A/CA) Ted Naifeh
As the demigod Grael emerges from legend to fight Uhlume's army, Emerane enters their stronghold to find the source of their power. Aided by the Umber Knight and the Magus, she fights through to the tower's icy heart in search of the necromancer whose magic commands the undead soldiers. But even as the city is overwhelmed, as the Asp falls to arrows, and the Acolyte prays to gods that may have never been there to listen, it's Emerane herself who faces the most devastating horror. For the bloodthirsty necromancer behind it all may be the one person in the world she can't bring herself to fight.
In Shops: Feb 15, 2017
SRP: $3.99
View All Items In This Series