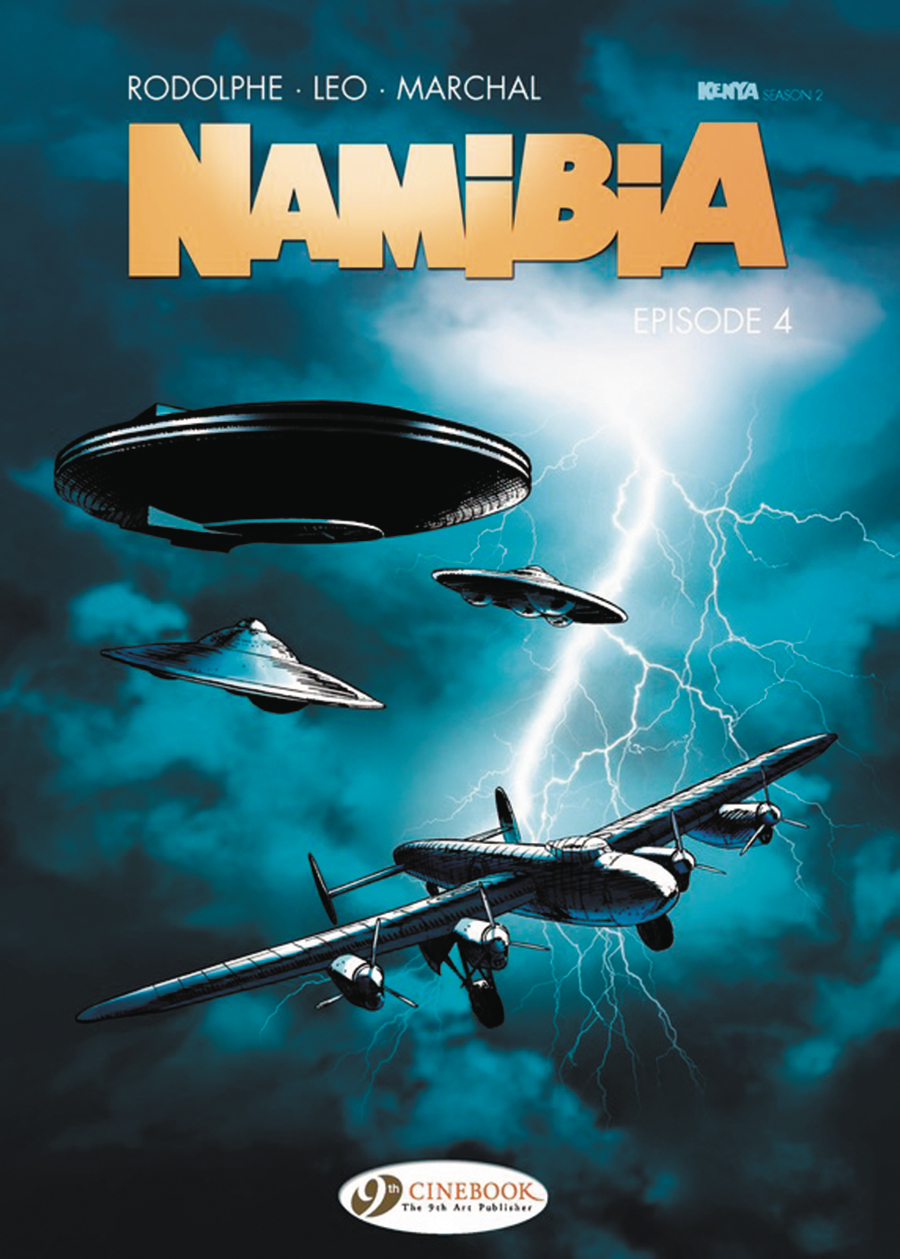 DEC161507
(W) Rodolphe, LEO (A/CA) Bertrand Marchal
The survival of mankind could soon rest on Kathy's shoulders! Kathy Austin has already survived two assassination attempts, saved both time by intervention from her mysterious friends from outer space. Her superior, Sir Charles, finds it difficult to believe her as to the origin of such providential allies, but another incident, followed by a more official meeting, eventually convince him. Informed of the terrible stakes that hide behind the recent events, he sends Kathy back to Namibia with a new partner, on a mission she seems unlikely to survive!
In Shops: May 03, 2017
SRP: $11.95
View All Items In This Series
ORDER WISH LIST