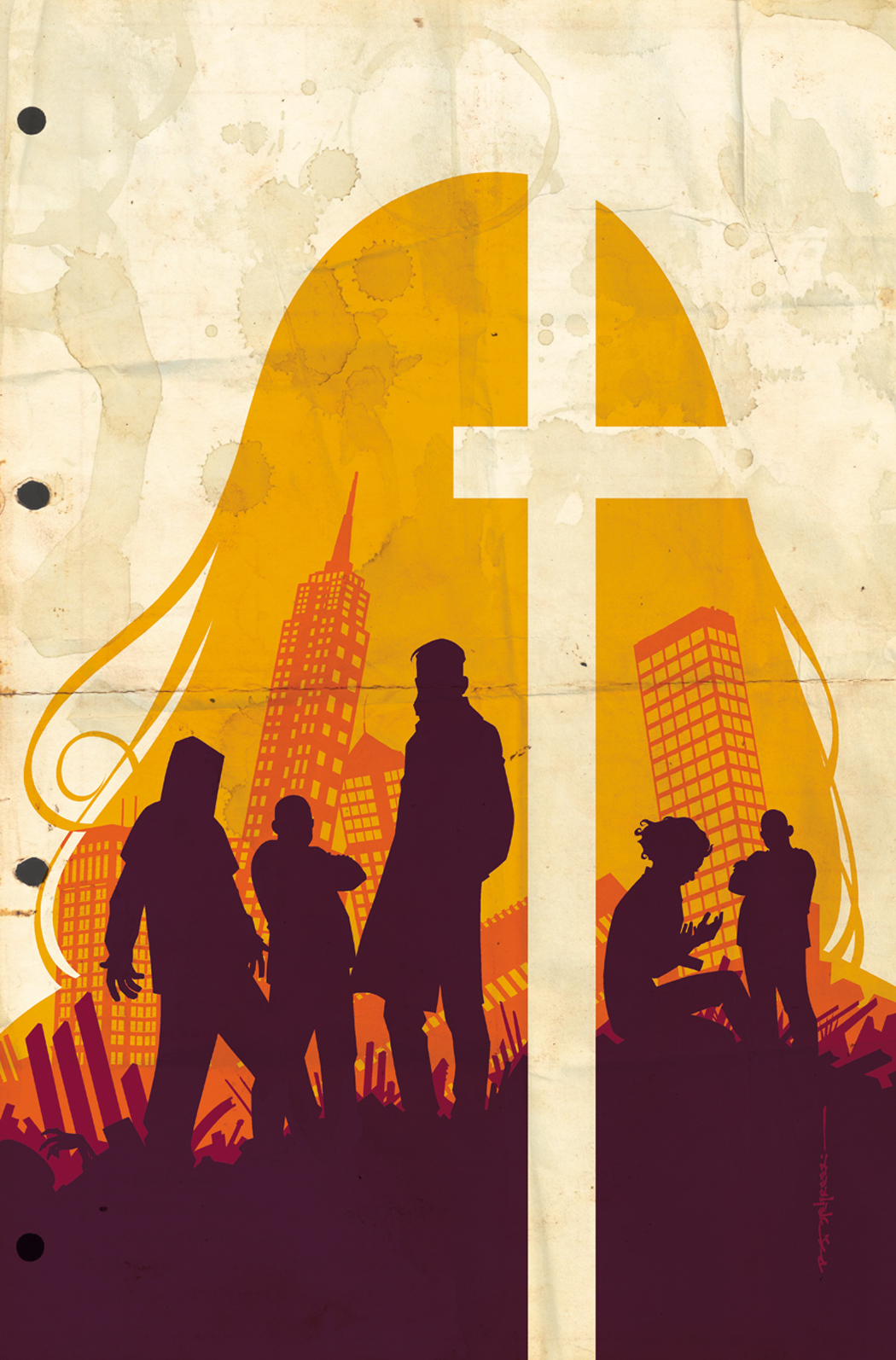 Trapped and outnumbered, Chalice has a final showdown with the dreaded Fascist, Matter Man, and his band of domestic terrorists.  The entire Eastern seaboard may be at risk, and there seems no way to stop this madman. A new secret threatens to tip the scales - Chalice's plan may be the craziest gambit of all time but it may just work. And the entire thing rests on the shoulders of a young woman who is only just beginning to come to terms with her brand new powers.
From the writer of WOLVERINE: ORIGIN, SENTRY, and HELLBLAZER.
In Shops: Mar 22, 2017
SRP: $3.99
View All Items In This Series
ORDER WISH LIST