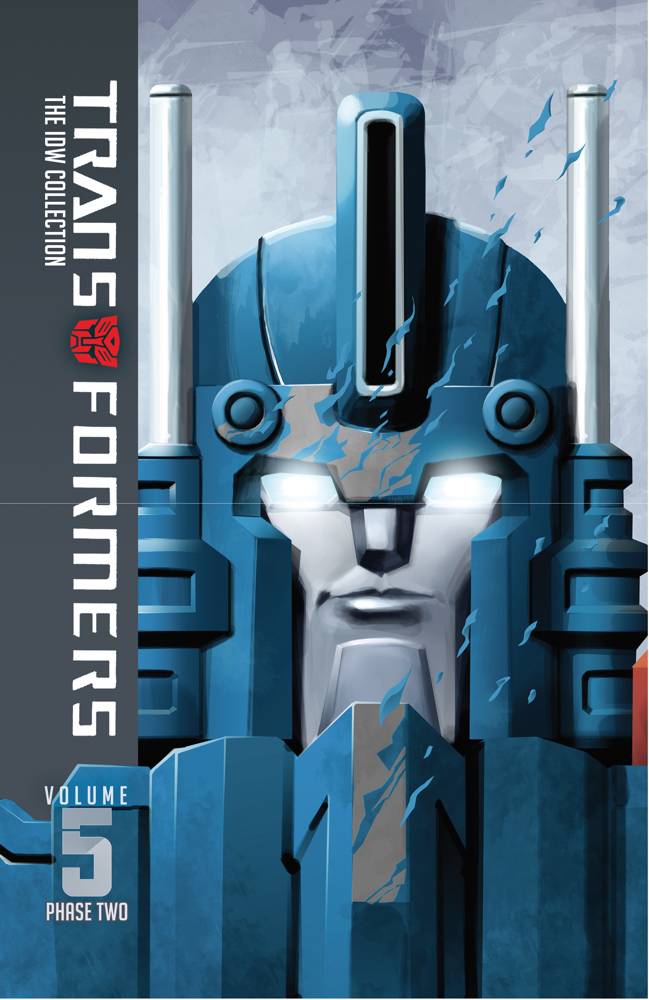 #
DEC160487
(W) Chris Metzen, Flint Dille, John Barber, James Roberts (A) Livio Ramondelli, Dheeraj Verma, Andrew Griffith, Alex Milne, James Raiz (CA) Marcelo Matere
At the dawn of the conflict, battle lines are drawn and sides are set... now legends will be made in, Primacy. On current Cybertron, Shockwave sets into motion a long-gestating plan but Soundwave, now commander of the Decepticons, confronts him in the ancient Crystal City. On the Lost Light, Rodimus leads his crew to the gates of heaven-or something much worse as larger forces close in and an ancient plan is reaching fruition. Collects Transformers: Primacy, Transformers: Robots in Disguise #19-22, and Transformers: More Than Meets the Eye #17-22.
In Shops: Feb 22, 2017
SRP: $49.99
View All Items In This Series