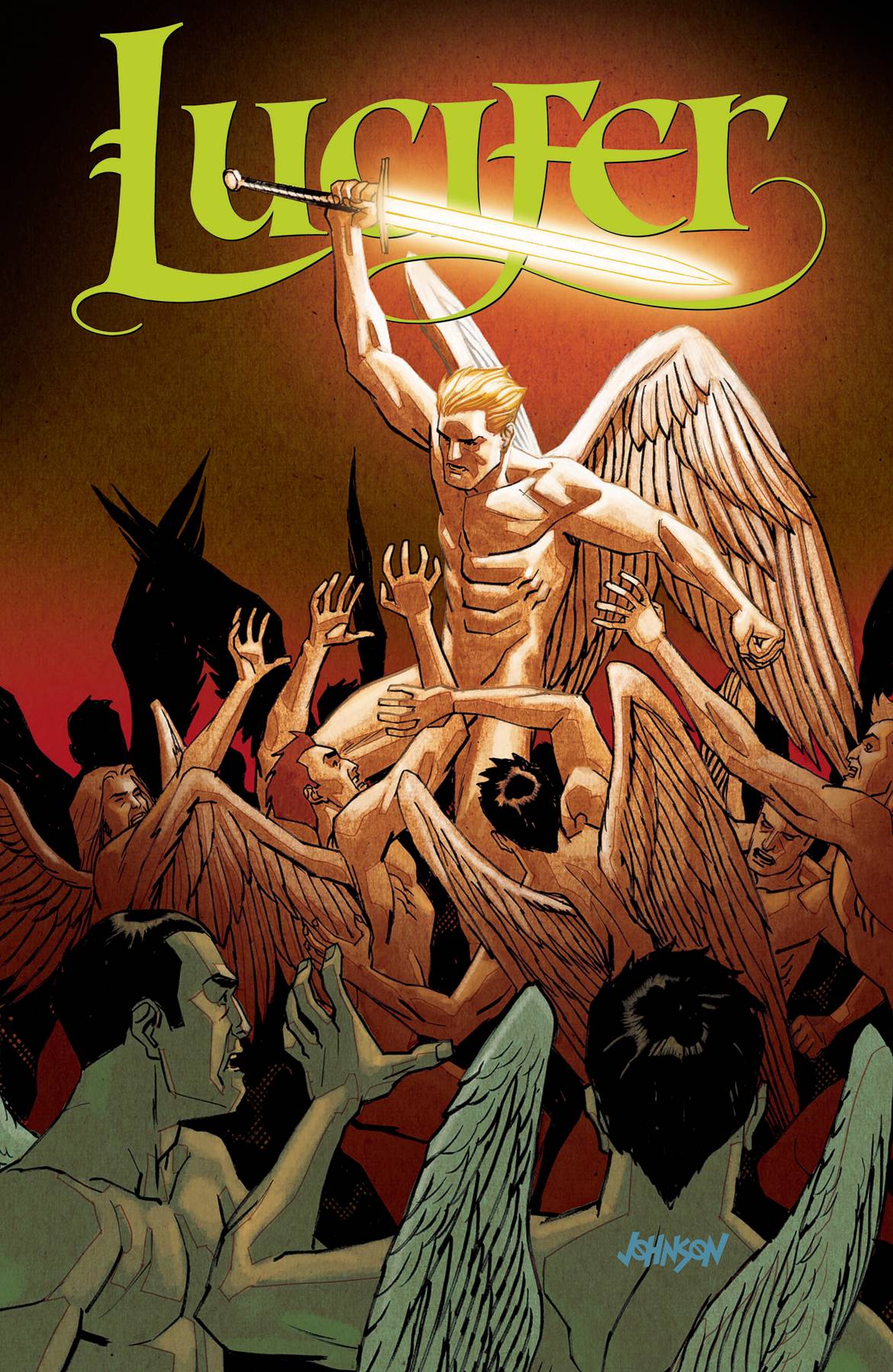 #
DEC160412
(W) Holly Black (A) Lee Garbett (CA) Dave Johnson
Wrongfully accused of Deicide, the onetime Prince of Hell went on a cosmic journey to clear his name. Now he wants nothing more than to retire to his Los Angeles hotspot, Ex Lux, and drown his sorrows one drink at a time. But now that the Throne of Heaven is vacant, archangels will stop at nothing to seize their absent Father's crown. Since the Son of the Morning has no wish to head back to Hell, a vicious power struggle has erupted in the Underworld as well. And with both realms in chaos, Earth has never been more vulnerable. Collects LUCIFER #7-12.
In Shops: Mar 01, 2017
SRP: $16.99
View All Items In This Series
ORDER WISH LIST