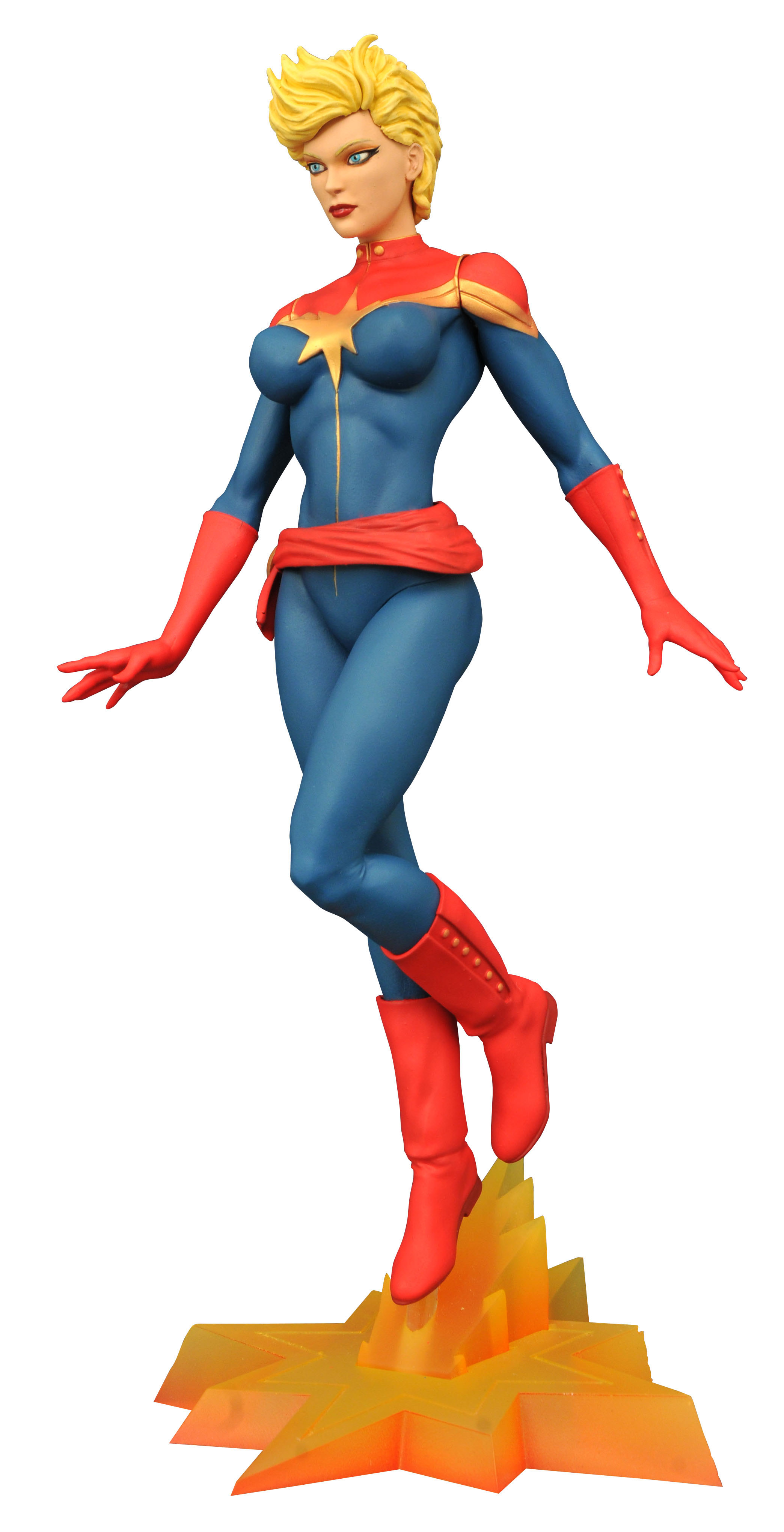 DEC152122
A Diamond Select Toys release! Prepare to marvel at the new series of Femme Fatales PVC figures based on the heroines of the Marvel Universe! DST's Marvel Femme Fatales line kicks off with none other than Captain Marvel herself, the heroine who lives up to her name alongside the Avengers, as well as on her own, thanks to her alien-derived super-powers. This static plastic figure of Carol Danvers is in 9" scale, and features a detailed sculpt and an exacting paint process. She comes packaged in a full-color window box, and will soon be joined by more of the women - and men - of the Marvel Universe! Sculpted by Alejandro Pereira!
In Shops: Jun 08, 2016
SRP: $49.99