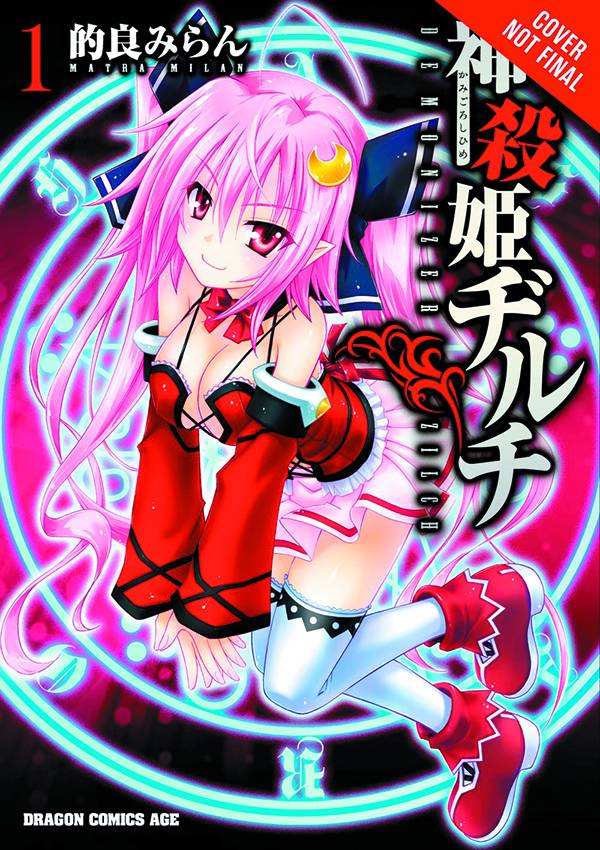 #
DEC151727
(W) Milan Matra (A/CA) Milan Matra
Listless high schooler Haruomi Io is plagued by the memory of his late kid sister. One day, he's suddenly attacked by a group of girls calling themselves the "Seven Gospel Society." In the thick of a battle he never asked for, Haruomi is rescued by Zilch, a demoness who declares herself the "29th Branch." Upon sharing a kiss with his demonic savior, Haruomi finds a strange power coursing through his body! Will this incident lead Haruomi to cast off the doldrums and delve into a new world of superpowers and the supernatural?
In Shops: Feb 24, 2016
SRP: $13.00
View All Items In This Series
ORDER SUBSCRIBE WISH LIST