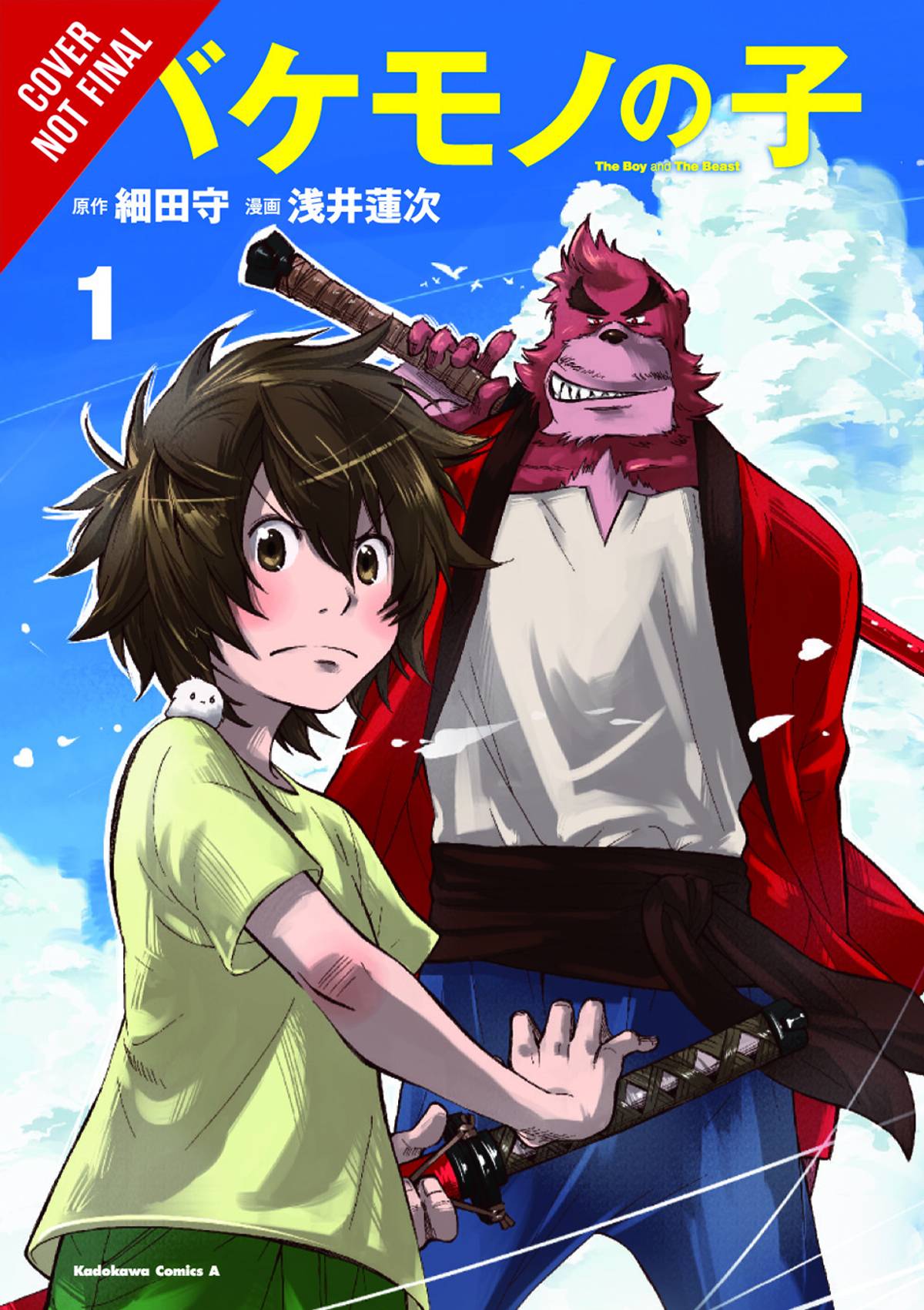 Fleeing tragedy and mistreatment, a young boy named Ren hides among the crowds in Tokyo's busy Shibuya district.His efforts to run away are more successful than he realizes when he ends up in the world of the beasts! A rough-living bear named Kumatetsu gives Ren a new life and a new
name-Kyuta-but is Kumatetsu really up to the job of being a mentor?
In Shops: Feb 24, 2016
SRP: $13.00
View All Items In This Series
ORDER SUBSCRIBE WISH LIST