BEHIND THE SCENES GN VOL 01 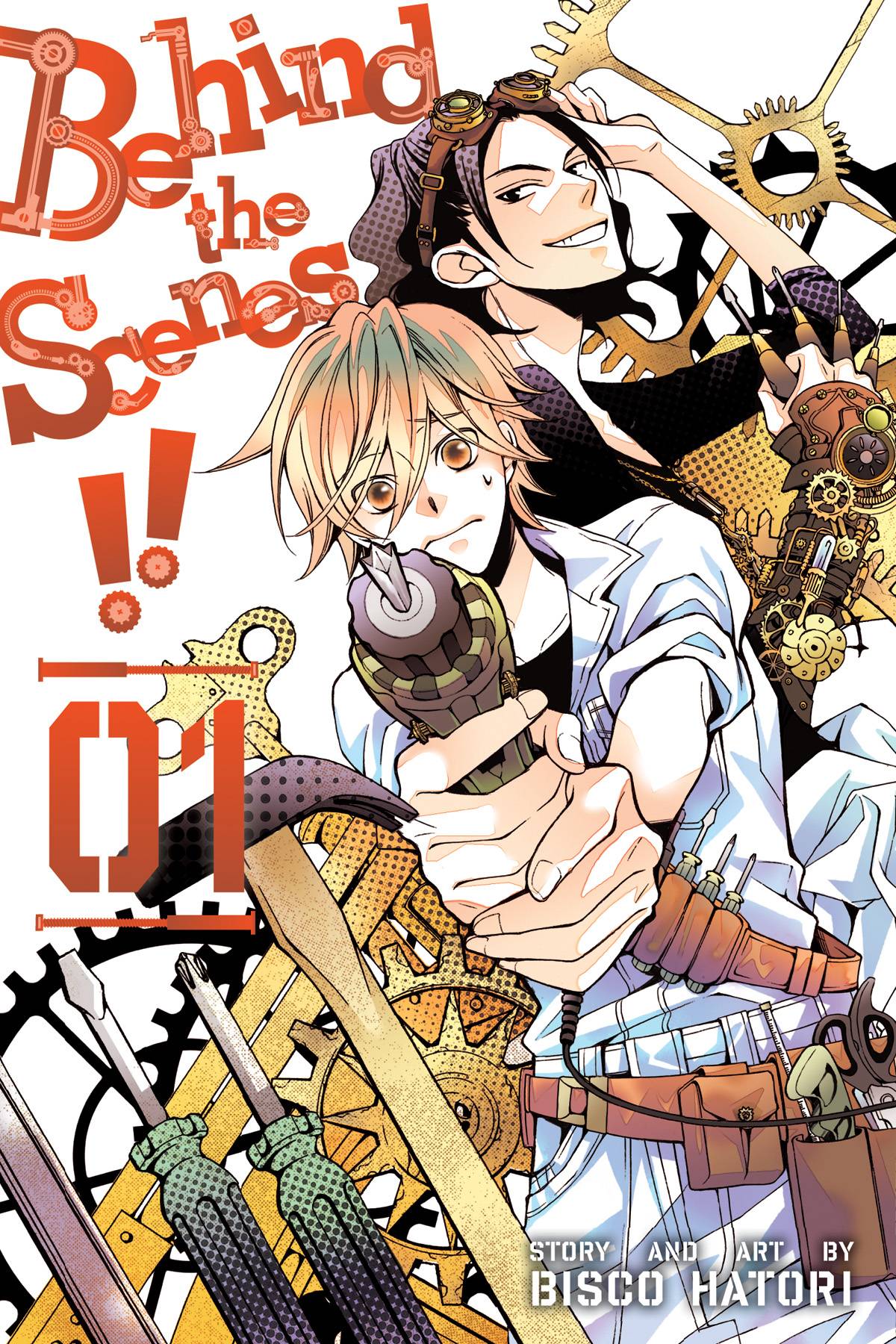 #
DEC151701
(W) Bisco Hatori (A/CA) Bisco Hatori
It's two months into Ranmaru's college career, and if he's learned one thing, it's that he's really uncomfortable around other people. But when he stumbles into a zombie mob attack, he's forced out of his comfort zone in the most dramatic way possible! Of course it's just a movie shoot, but when he wakes up from his ignoble faint, he's been whisked away behind the scenes with the Art Squad! Could this group of weirdoes be what Ranmaru's been looking for all his life?!