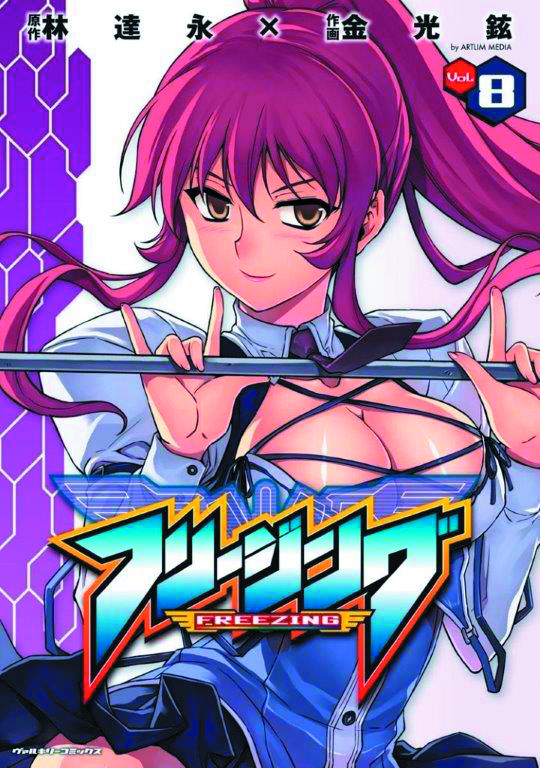 DEC151557
(W) Dall-Young Lim (A/CA) Kwang-Hyun Kim
Extraterrestrial beings have invaded our garden world, hellbent on wiping humanity off the face of the planet. The only hope is a specialized force of genetically-engineered female "Pandoras" and their male partners known as "Limiters," who represent the last line of defense against a horrific alien force. Kazuya Aoi is a Limiter who enrolls in a prestigious academy that trains genetically-engineered soldiers. Having made a promise to his Pandora sister who died in battle, Kazuya must overcome his sadness and become the best he can be. Collects volumes 7 and 8 of the original manga.
In Shops: Mar 09, 2016
SRP: $19.99
View All Items In This Series
ORDER SUBSCRIBE WISH LIST