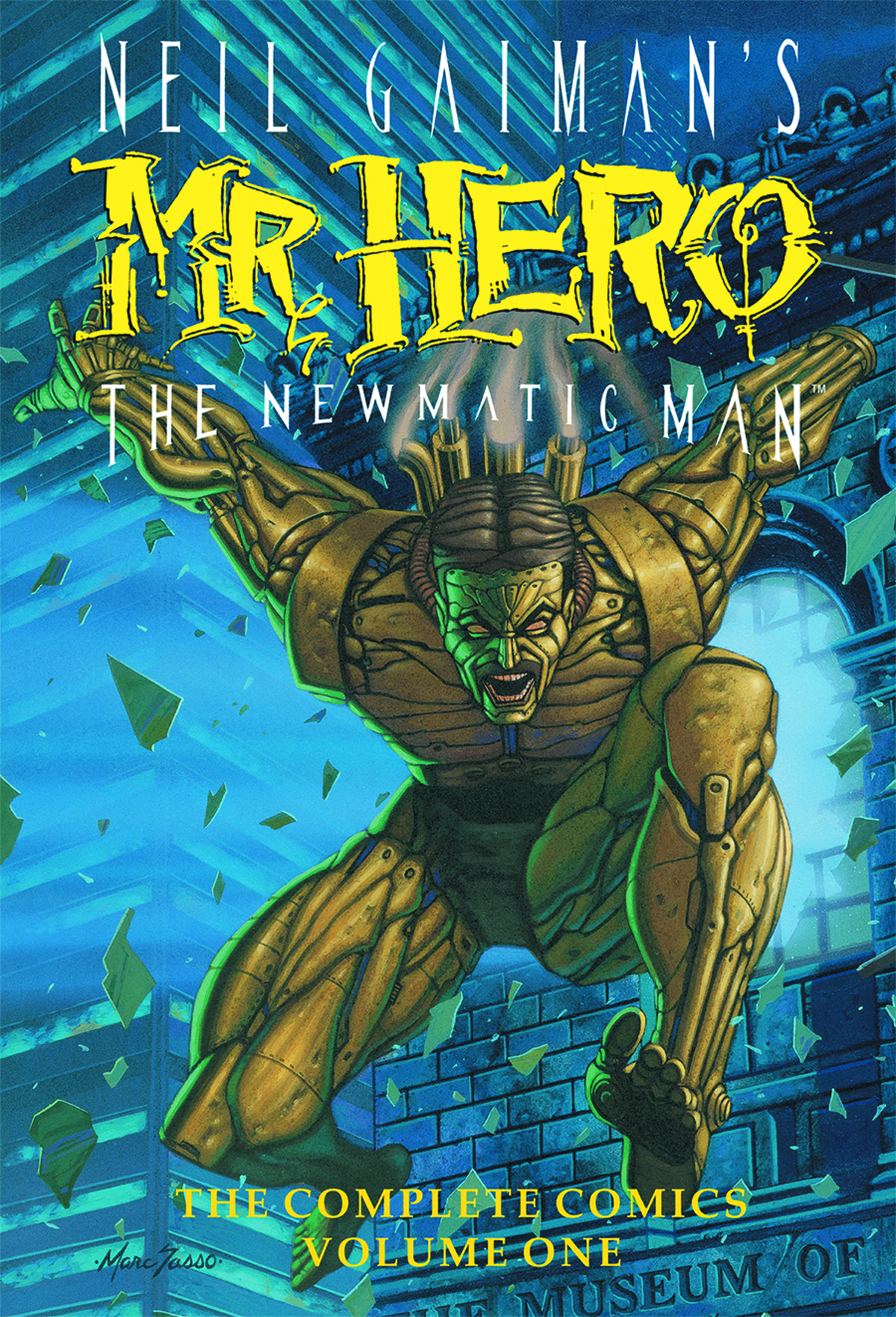 DEC151524
(W) Neil Gaiman, James Vance (A/CA) Ted Slampyyak
From the mind of New York Times-bestselling author Neil Gaiman comes Mr. Hero! Created by the villainous Henry Phage (aka Teknophage) as a sleeper agent, steampunk robot Mr. Hero is the toast of the late 19th century carnival scene. But when an accident during a boxing match causes him to seriously harm a patron, he's boxed up and forgotten. Rediscovered 100 years later by a young street magician, Mr. Hero struggles to overcome his original programming and become the hero his new friend (and the world) needs. Available in Softcover and Hardcover editions.
In Shops: Feb 24, 2016
SRP: $24.99
View All Items In This Series
ORDER WISH LIST