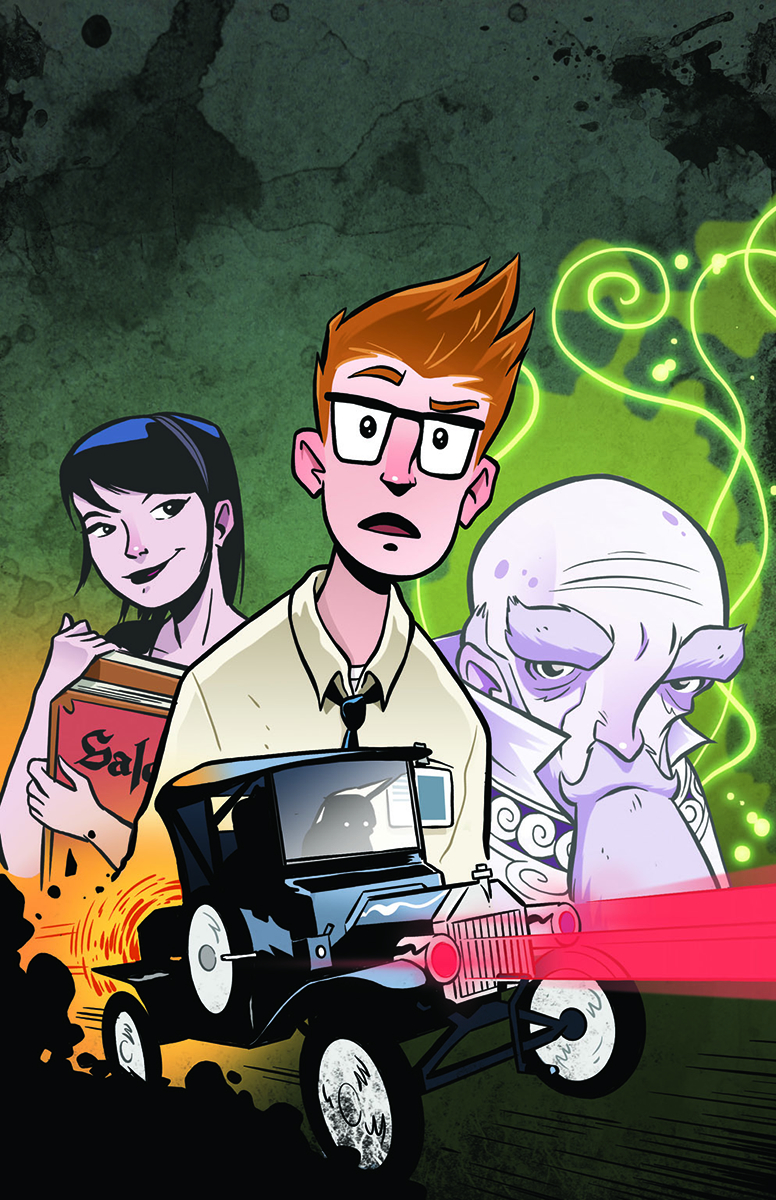 DEC151263
(W) Chris "Doc" Wyatt (A/CA) Chris Grine
When prankster imps are detected roaming Independence Hall in Philadelphia, the new US Witchfinder General, Drew Jackson, is sent to round them up. Drastically outnumbered, Drew is forced to enlist the aid of "the Clockwork Minuteman" - a time-traveling Benjamin Franklin in a steampunk armor suit of his own invention. Together Ben and Drew have to seal the imps back in their home dimension.
In Shops: Mar 23, 2016
SRP: $3.99
View All Items In This Series