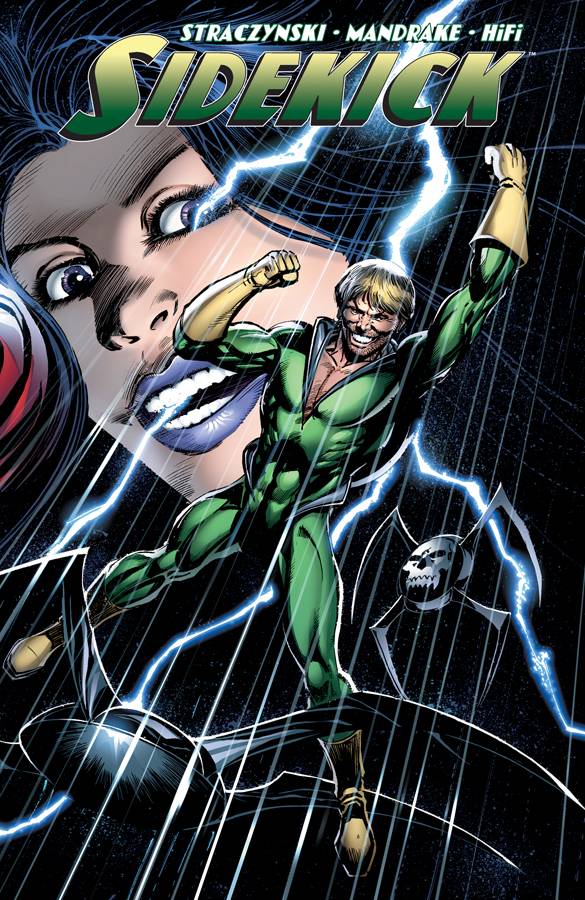 #
DEC150656
(W) J. Michael Straczynski (A/CA) Tom Mandrake
Barry Chase, aka Flyboy, was the faithful sidekick of the Red Cowl... until the day the Cowl was murdered, sending Barry out on his own into a hostile world that ridiculed him. Now the truth is known: the Red Cowl faked his death to ditch Flyboy and now it's time for payback as our story reaches its dark conclusion. Will Flyboy go through with his plans to murder the Red Cowl? What dark secret does Barry carry from his past?