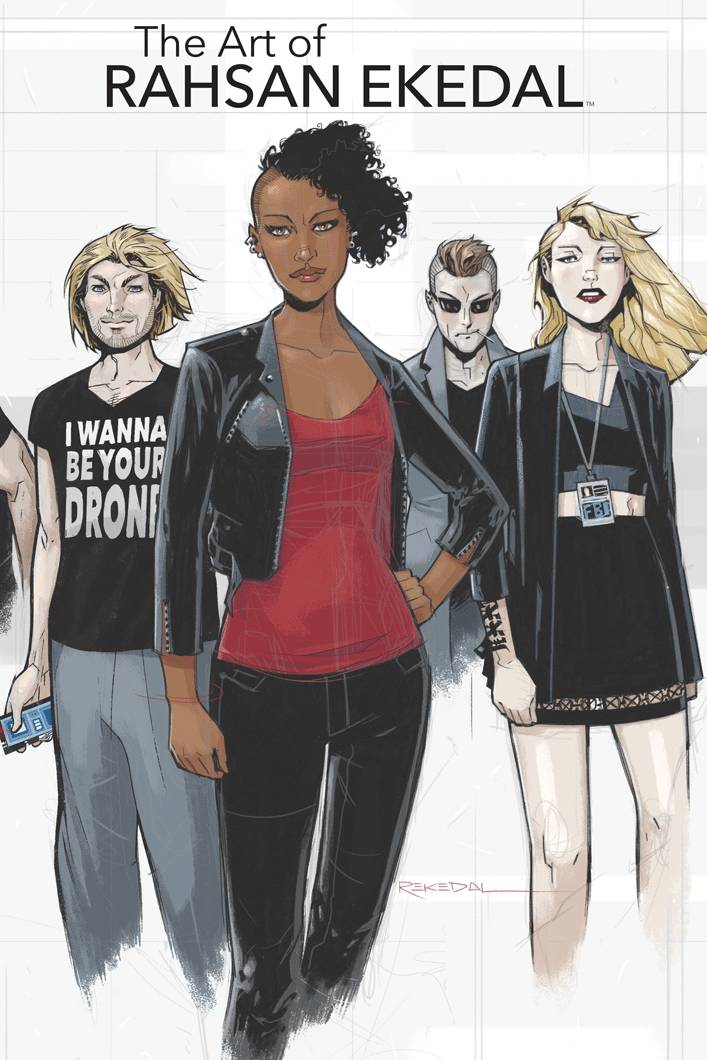 #
DEC150632
(W) Matt Hawkins, Rahsan Ekedal (A/CA) Rahsan Ekedal
This deluxe oversized hardcover (identical format as the WITCHBLADE 20TH ANNIVERSARY "ART OF" HARDCOVER) celebrates RAHSAN EKEDAL's work over the past decade for Image Comics and Top Cow Productions. Focusing on the many Image titles he's worked on, including THINK TANK, THE TITHE, and ECHOES, this limited edition is a must have for any fan of those series or RAHSAN's work!
In Shops: May 25, 2016
SRP: $29.99
ORDER WISH LIST