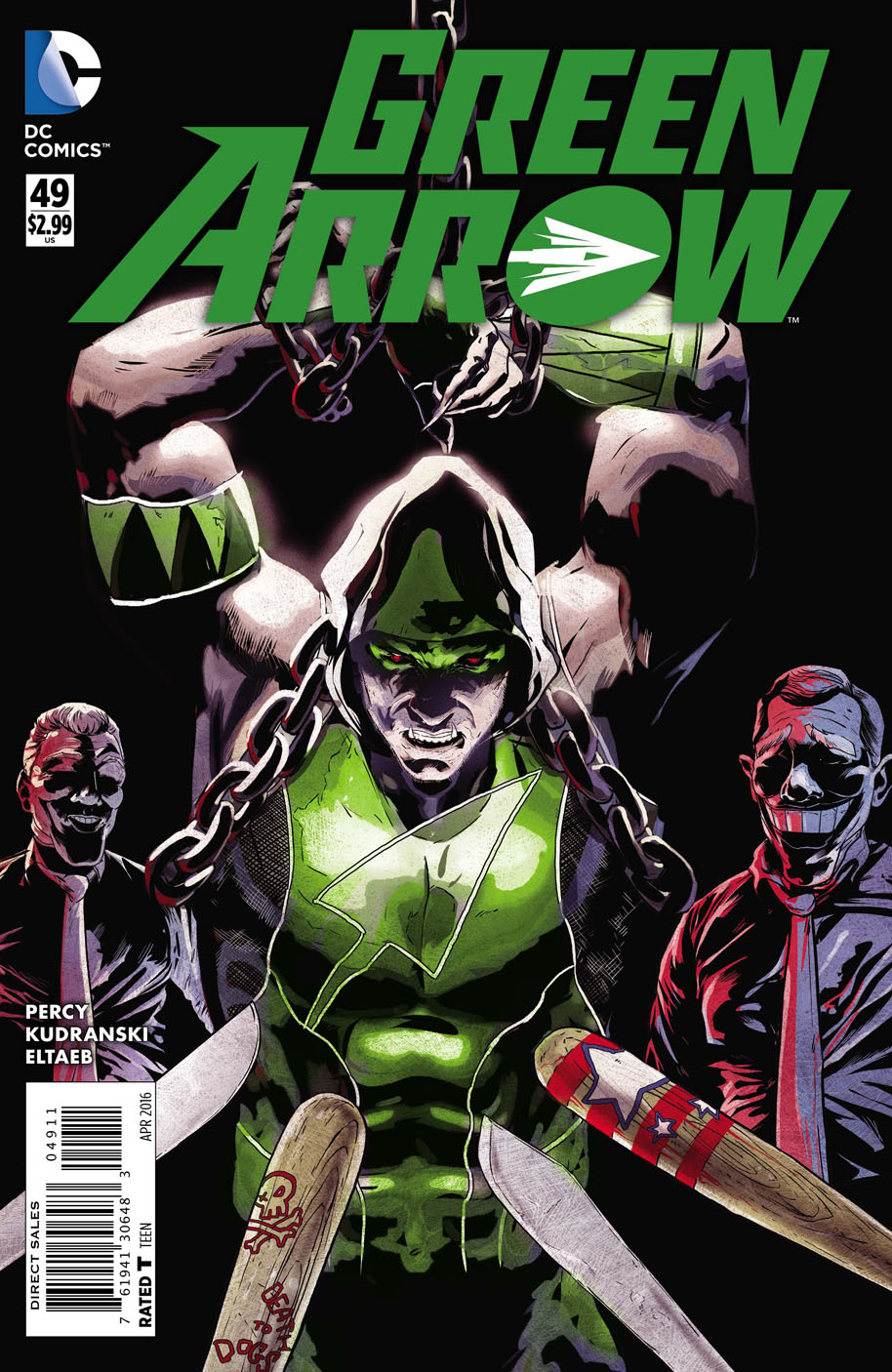 DEC150233
(W) Ben Percy (A/CA) Szymon Kudranski
The Patriots have been cleared of any wrongdoing during the Midnight Parade attack, which only encourages what Green Arrow sees as state-sanctioned violence against the wargs! How can Oliver hide the symptoms of his Lukos infection while keeping the city safe from a brewing war?
In Shops: Feb 03, 2016
SRP: $2.99
View All Items In This Series