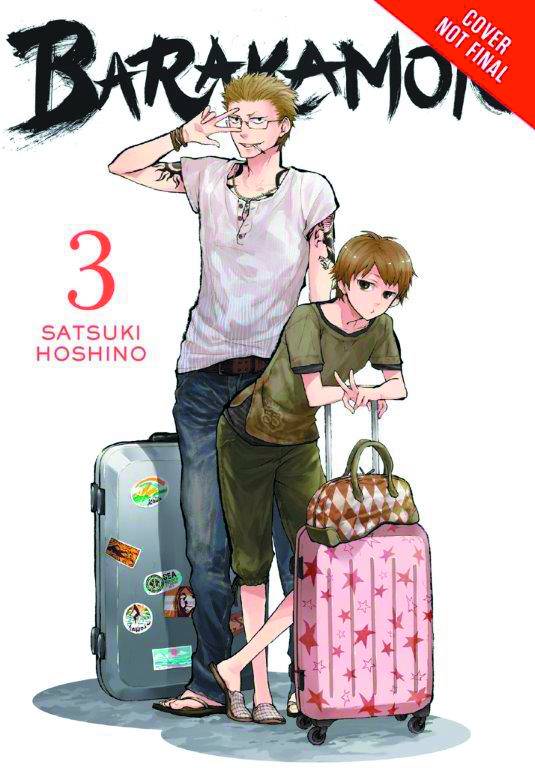 #
DEC141804
(W) Satsuki Yoshino (A/CA) Satsuki Yoshino
Calligraphy meets the countryside in this slice-of-life comedy manga! Kawafuji, the only friend of handsome young calligrapher Seishuu Handa, has come to visit the island! However, the lack of cell phone signal and any useful landmarks is preventing the two of them from meeting up! Also, why has Kousuke Kanzaki, who beat out Seishuu for an award (in the "Second-Place Calligraphy Incident"), come along for the ride. There's a storm brewing in the third volume of this mature, heartwarming island comedy!
In Shops: Feb 25, 2015
SRP: $15.00
View All Items In This Series
ORDER WISH LIST