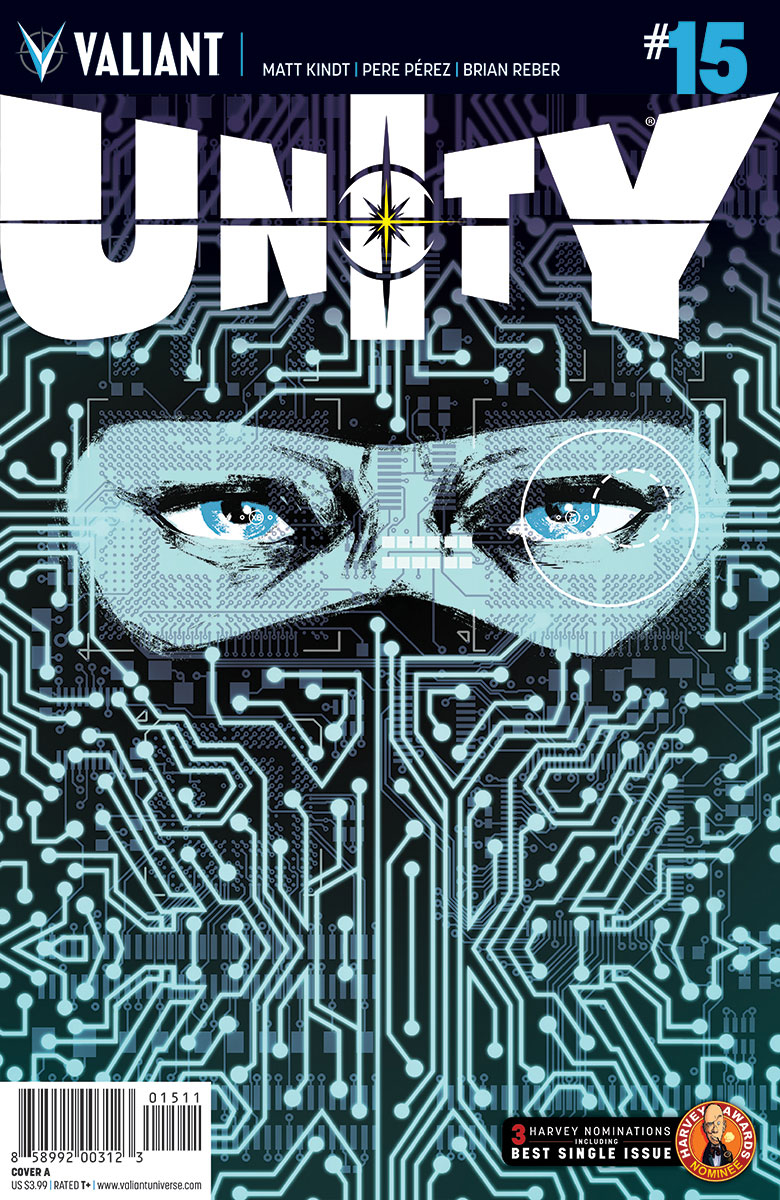 The United have left Unity decimated - a member lost, a terrible secret revealed, and the entire world turned against them. Not Harada, not Dr. Silk, not even the mighty Armor Hunters left the team as fractured as this! Now, Unity must decide where their place is in this new world and whether they will stand together or fall apart, beginning with the one teammate that might just be the most dangerous of all...the lethal intelligence operative called NINJAK!
In Shops: Feb 18, 2015
SRP: $3.99
View All Items In This Series