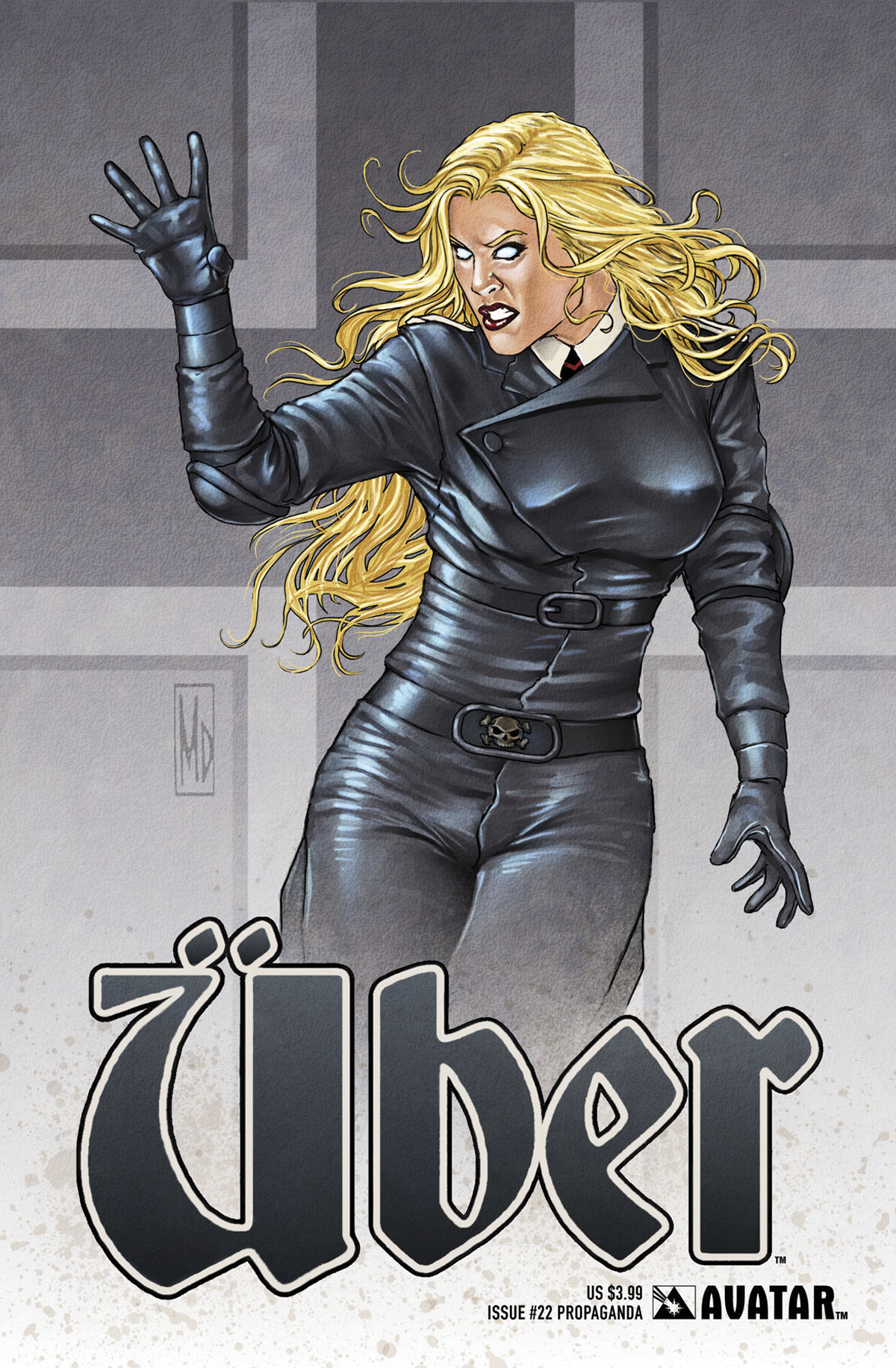 DEC141113
(W) Kieron Gillen (A) Canaan White (CA) Michael DiPascale
The Allies have been beaten to the punch in nearly every angle of the escalating war.  Then things get really bad as Bletchley Park itself is threatened and any hope they have of furthering their research is cast into doubt.  They've endured losses that break nations and seen hopes dashed upon the stark rocks of reality.  All of their hopes lie in the hands of Stephanie as she attempts to find one aspect of activation that will give them a foothold in the conflict.  Available with Regular, Wraparound, War Crimes, and Blitzkrieg covers by Caanan White and a Propaganda Poster cover by Michael DiPascale.
In Shops: Feb 11, 2015
SRP: $3.99
View All Items In This Series
ORDER WISH LIST