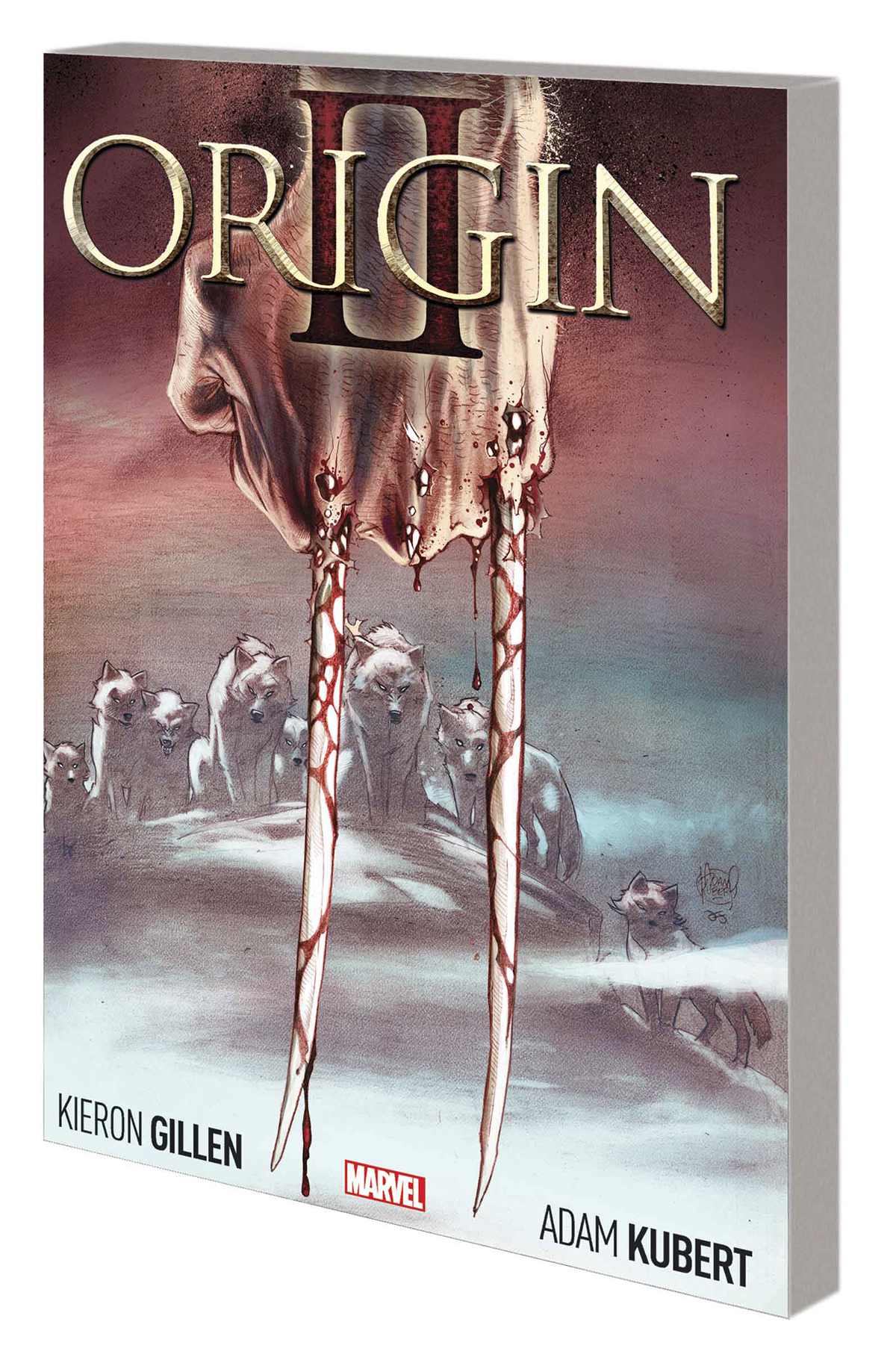 DEC140989
(W) Kieron Gillen (A/CA) Adam Kubert
The next chapter in the story of the man who will become Wolverine! In his short life, Logan has seen such suffering. Little wonder he sought sanctuary in the wilderness, far from humanity. Just him and the wolves, hunting, surviving. But when tragedy strikes his adopted home, Logan is forced back into the world. And he's about to discover how truly cruel it can be. For civilization masks monsters: men like Hugo Haversham, who would exploit Logan as a circus freak. Fiends like the sinister Dr. Essex, prepared to inflict torture in the name of science. And worst of all, another mutant very much like Logan, also torn between man and animal. One who could be his greatest ally - or his fiercest foe. When Logan meets Victor Creed, a rivalry for the ages is born. Collecting ORIGIN II #1-5.
Parental Advisory
In Shops: Mar 25, 2015
SRP: $19.99
ORDER WISH LIST