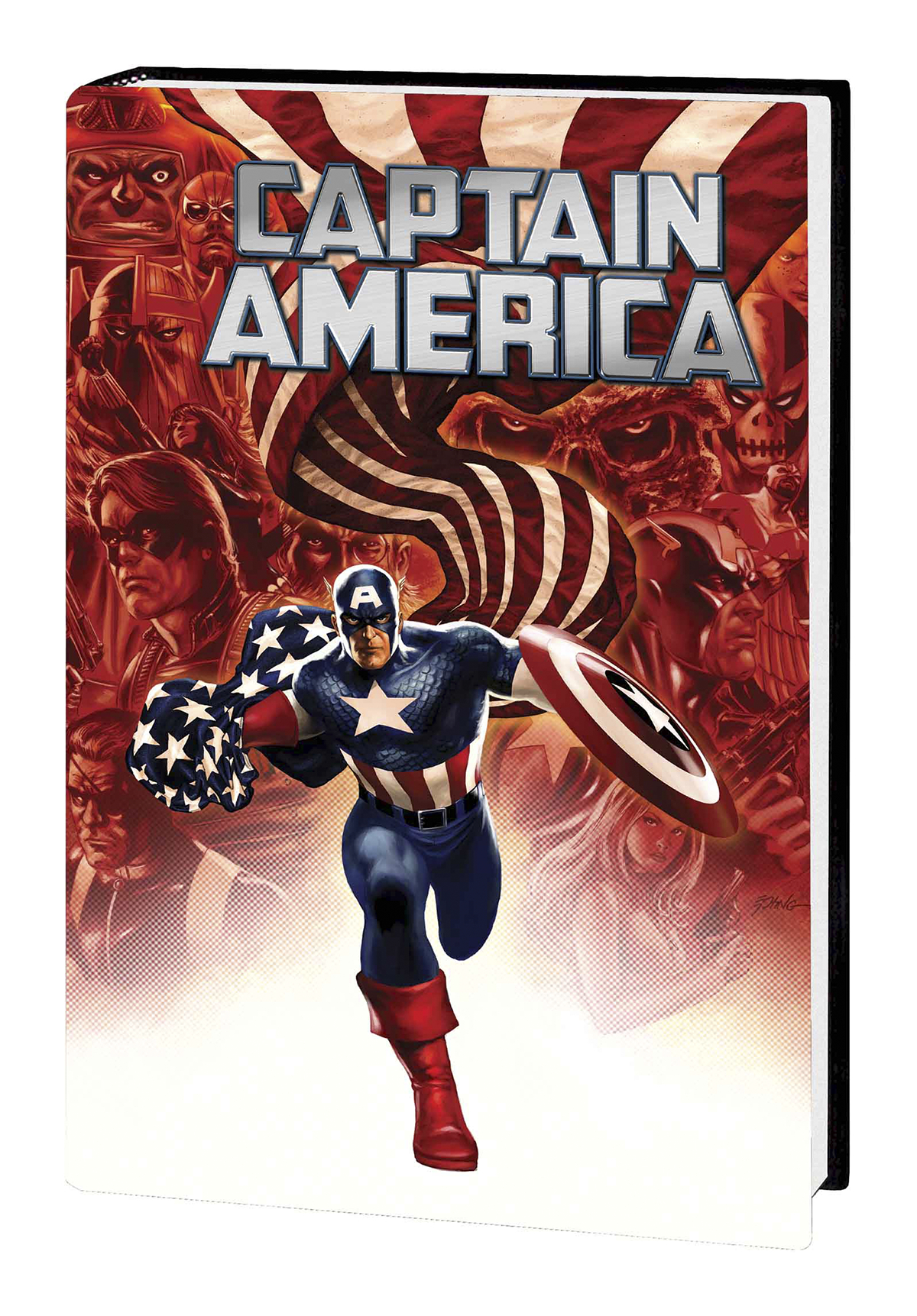 DEC140966
(W) Various (A) Various (CA) Steve Epting
Ed Brubaker's award-winning Captain America run concludes! As Captain America's staunch ally Bucky, James Buchanan Barnes was one of America's greatest heroes of WWII - until he was brainwashed into becoming the Soviet spy known as the Winter Soldier. Now, in the aftermath of FEAR ITSELF, James is the Winter Soldier again! When Russian sleeper agents awaken and old enemies resurface with new identities, Winter Soldier and Black Widow clash with Dr. Doom - and James must save the Widow from her own past! But even with help from Wolverine and Hawkeye, must Bucky sacrifice everything to save his love? Meanwhile, Captain America takes on Scourge and the Discordians, while a deadly villain from the past reveals a mystery spanning generations of heroes! Collecting CAPTAIN AMERICA AND BUCKY #620-628, FEAR ITSELF #7.1: CAPTAIN AMERICA, WINTER SOLDIER #1-14 and CAPTAIN AMERICA (2011) #11-19.
Rated T+
In Shops: May 06, 2015
SRP: $99.99