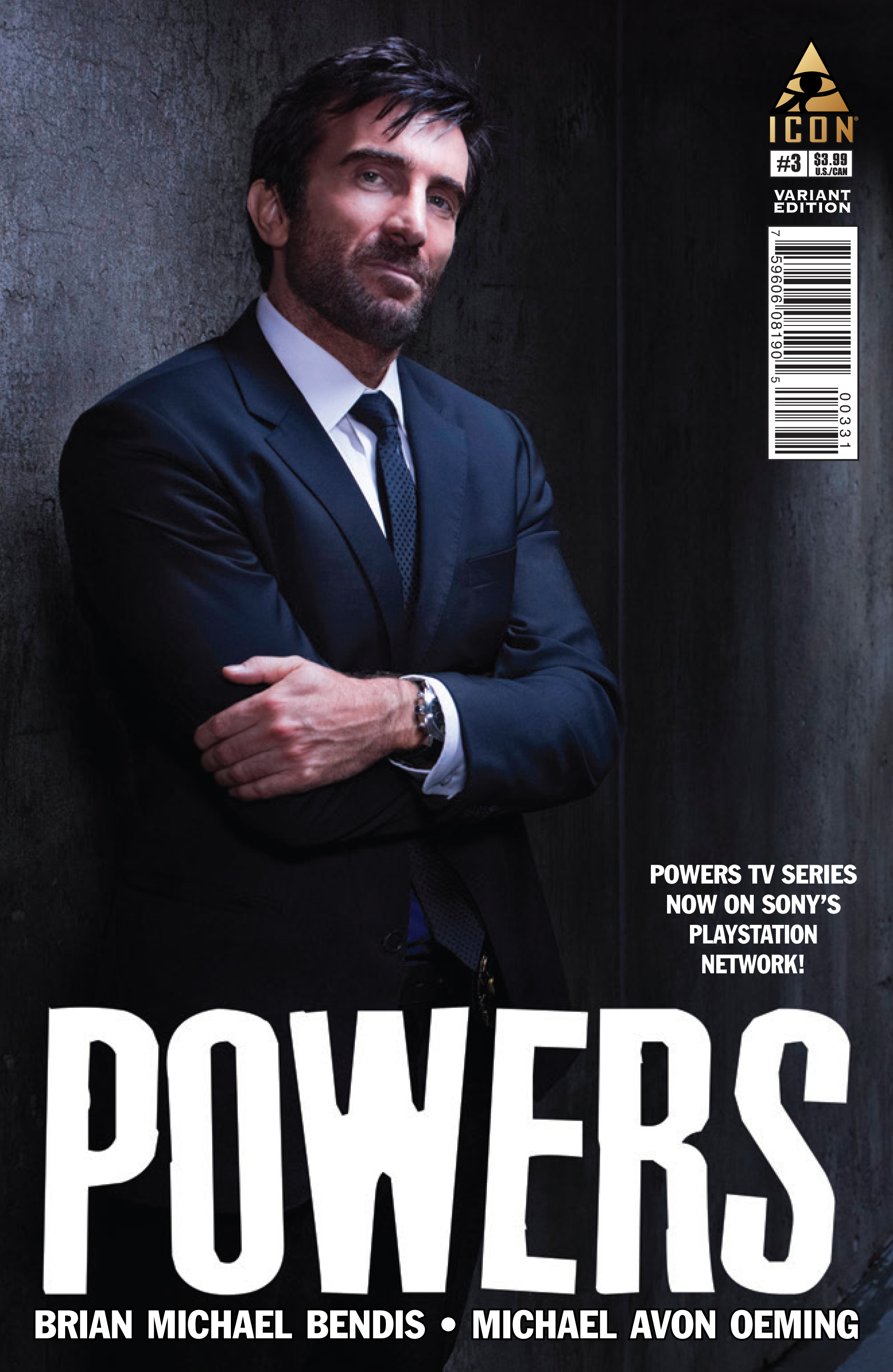 DEC140944
(W) Brian Michael Bendis (A) Michael Avon Oeming (CA) TBD
An all-new chapter in the Eisner Award-winning series that turns the police procedural on its head. Walker and Deena are reunited and discover things about each other they never knew - even after all these years. Plus: an unsolvable powers case that could determine the fate of the entire Powers Department. Read the comic and see the brand-new powers TV show on the PlayStation Network. The letter column will feature exclusive behind-the-scenes info on the show from executive producer Brian Michael Bendis!
Mature
In Shops: May 20, 2015
SRP: $3.99
View All Items In This Series