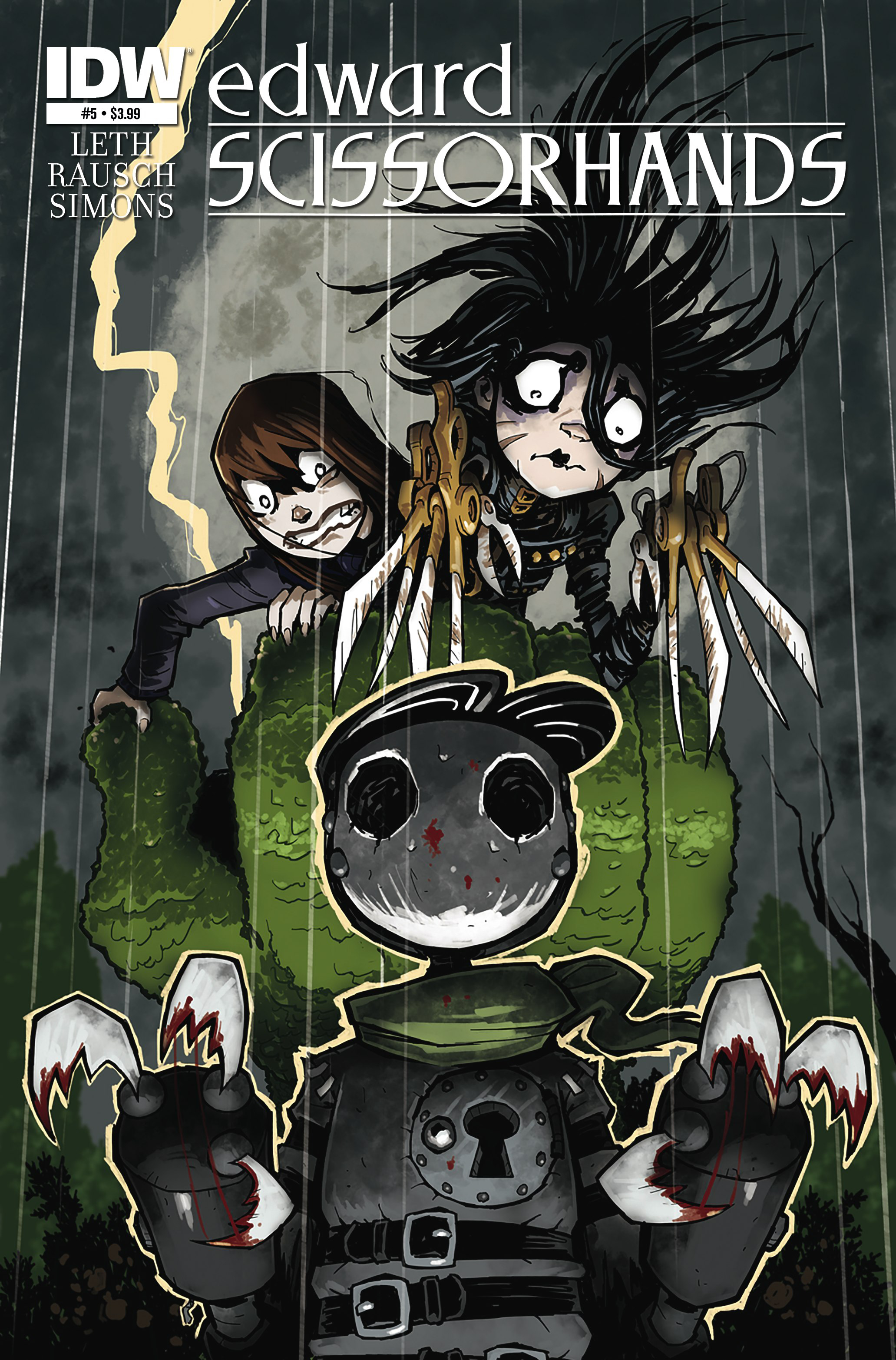 DEC140515
(W) Kate Leth (A) Drew Rausch (CA) Aaron Alexovich
Everything comes to a head as Megs and Edward scramble to reunite a kidnapped boy with his parents before it's too late, dealing with a dangerous and unpredictable villain. As the dark night gets longer, the unlikely duo face off against both Eli and a misguided mob of townspeople out for blood, led in part by Megs' own mother.
In Shops: Mar 25, 2015
SRP: $3.99
View All Items In This Series