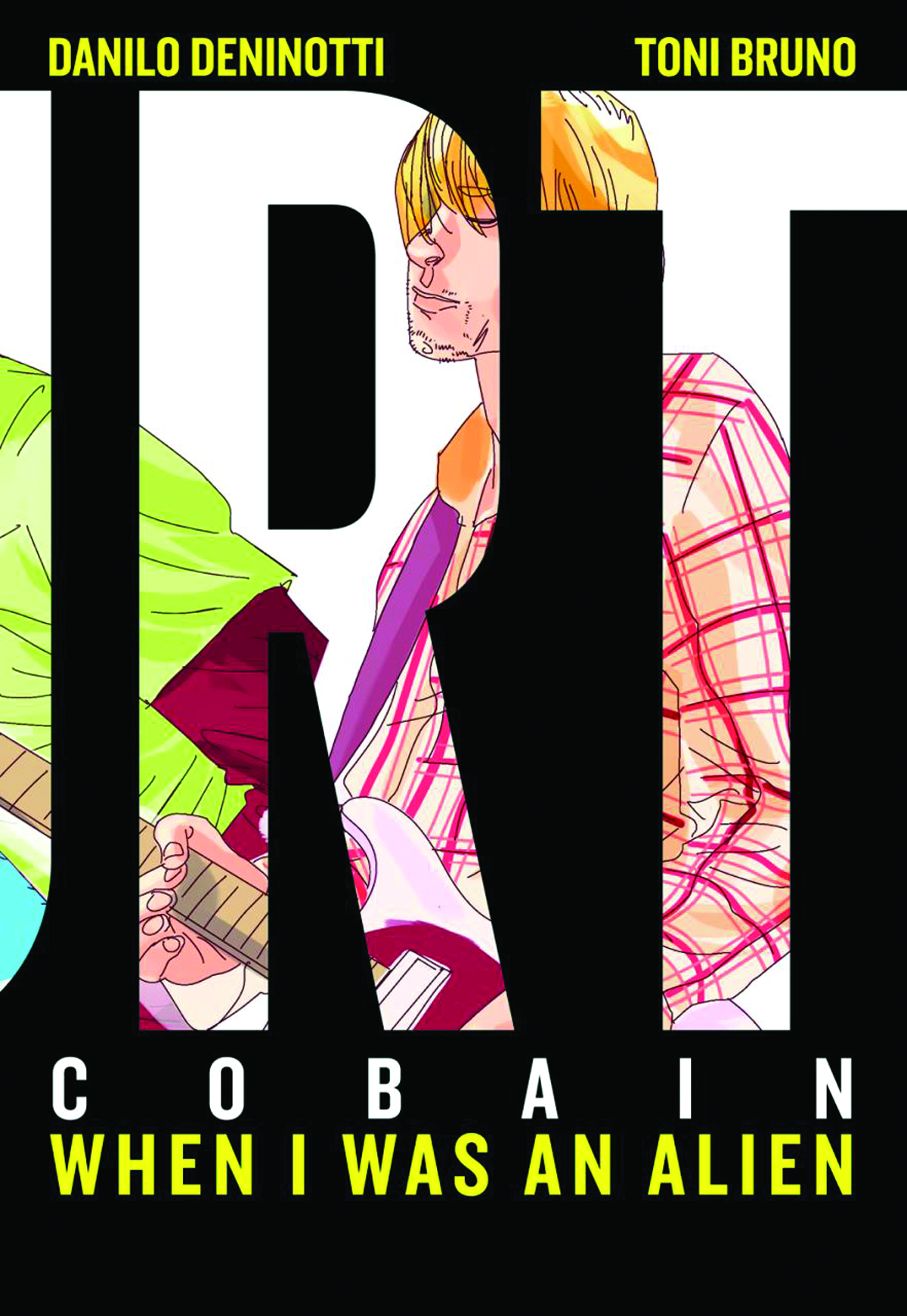 DEC138419
(W) Danilo Deninotti (A/CA) Tony Bruno
From One Peace Books. Growing up, Kurt Cobain believed that he was an alien and that his parents weren't really his parents. He thought that his alien race would rescue him sooner or later or that he would at least meet others like him, never feeling alone again. Eventually, Kurt Cobain will meet like-minded friends and start the band, Nirvana, that changes the musical landscape forever. Created by two up-and-coming Italian comic artists, this nonfiction, coming-of-age graphic novel follows Kurt Cobain from his childhood to the brink of worldwide fame with the release of Nevermind, showing how tough suburban life can be for a teenager and how friendship and music can fill that emptiness, especially when you feel different. Alone. Scheduled to ship 05/07/14. (9323)