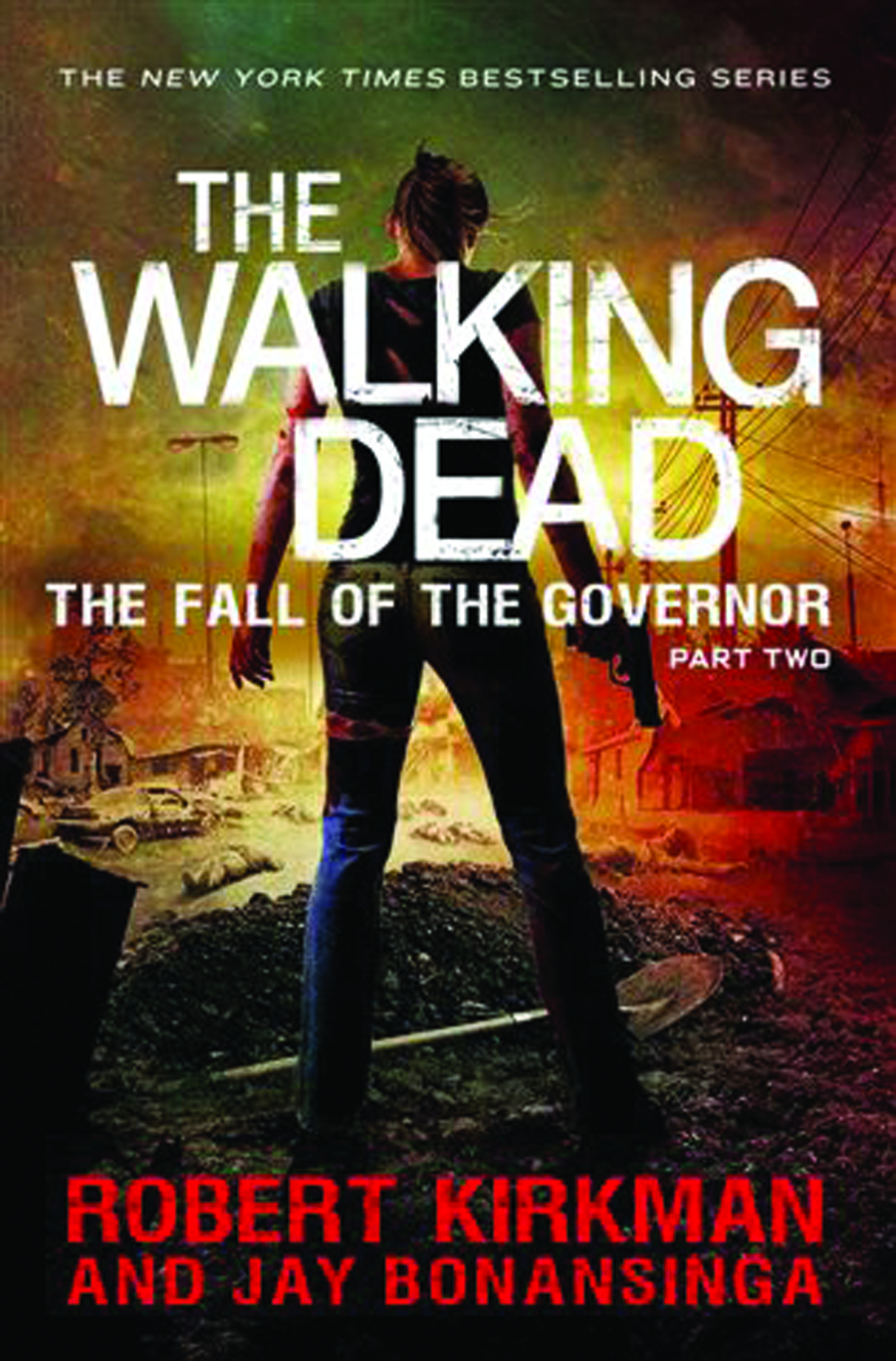 DEC138366
(W) Robert Kirkman, Jay Bonansinga
The fourth book in Robert Kirkman's New York Times bestselling series! The Walking Dead series of original novels, set in the universe of Robert Kirkman's iconic comic, reaches its crescendo in The Fall of the Governor, Part Two! From co-authors Robert Kirkman, creator of the Eisner Award-winning comic book and executive producer of AMC's blockbuster TV series, and Jay Bonansinga, Stoker Award finalist and internationally acclaimed author, comes the gripping fourth volume in this richly woven, page-turning literary saga, which began with The Walking Dead: The Rise of the Governor. Now, after a pulse-pounding series of events, the Governor and Rick Grimes face off one last time, and only one of them will be left standing...
In Shops: Mar 12, 2014
SRP: $25.99
View All Items In This Series
ORDER WISH LIST