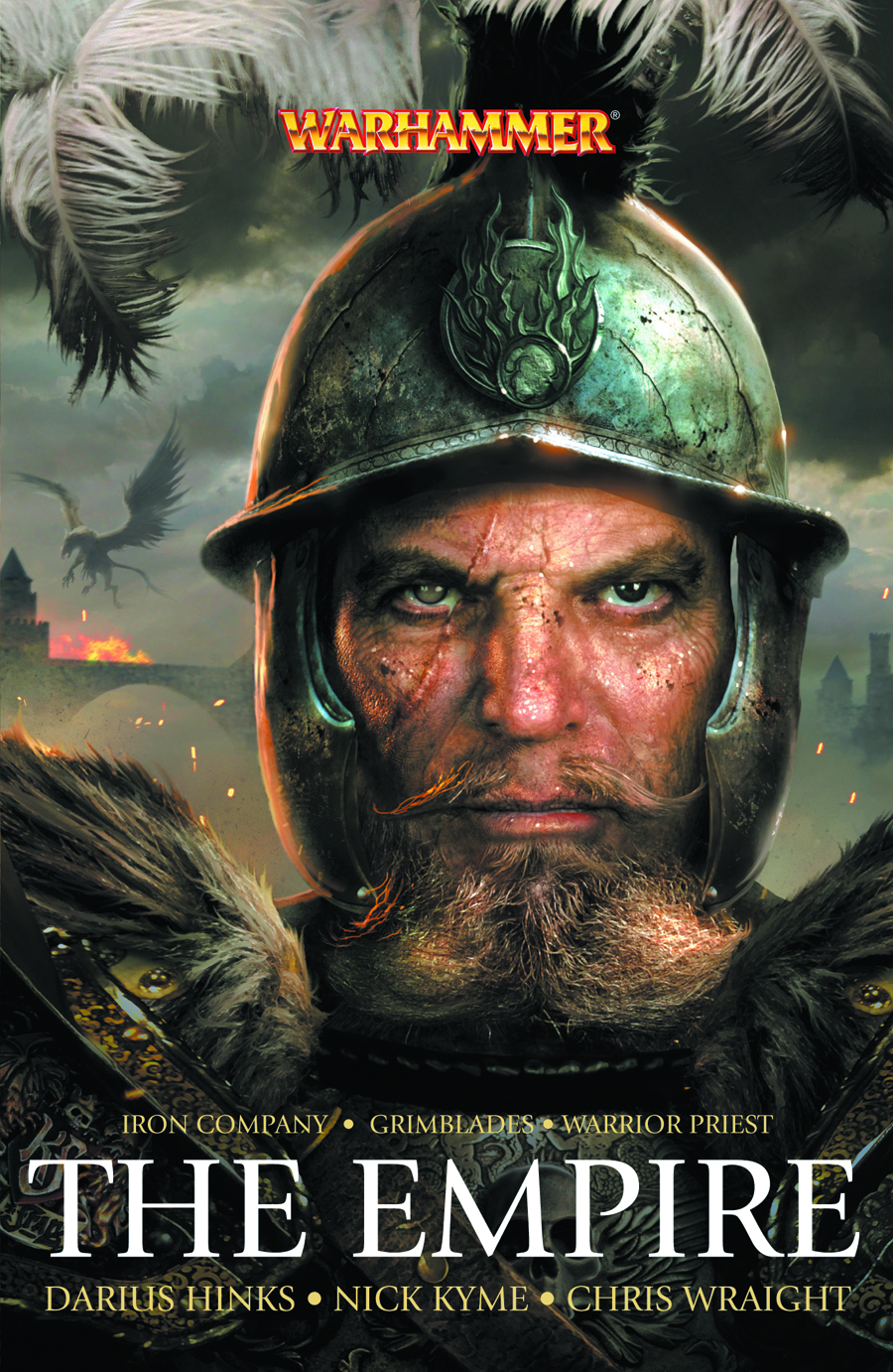 DEC132311
(W) Chris Wraight
The Empire is the largest and most powerful realm in the Old World. Founded by the warrior-god Sigmar, it is built up of city-states and provinces that are now bound together under the rule of the Emperor Karl Franz. Only through the actions of its valiant heroes has it repelled the numerous invasions brought against it. This omnibus edition collects together three tales of heroism and sacrifice focusing on the elite swordsmen of the Empire, the mighty warrior-priests of Sigmar, and the powerful war machines of the Engineering College.
In Shops: Mar 12, 2014
SRP: $17.50
ORDER WISH LIST