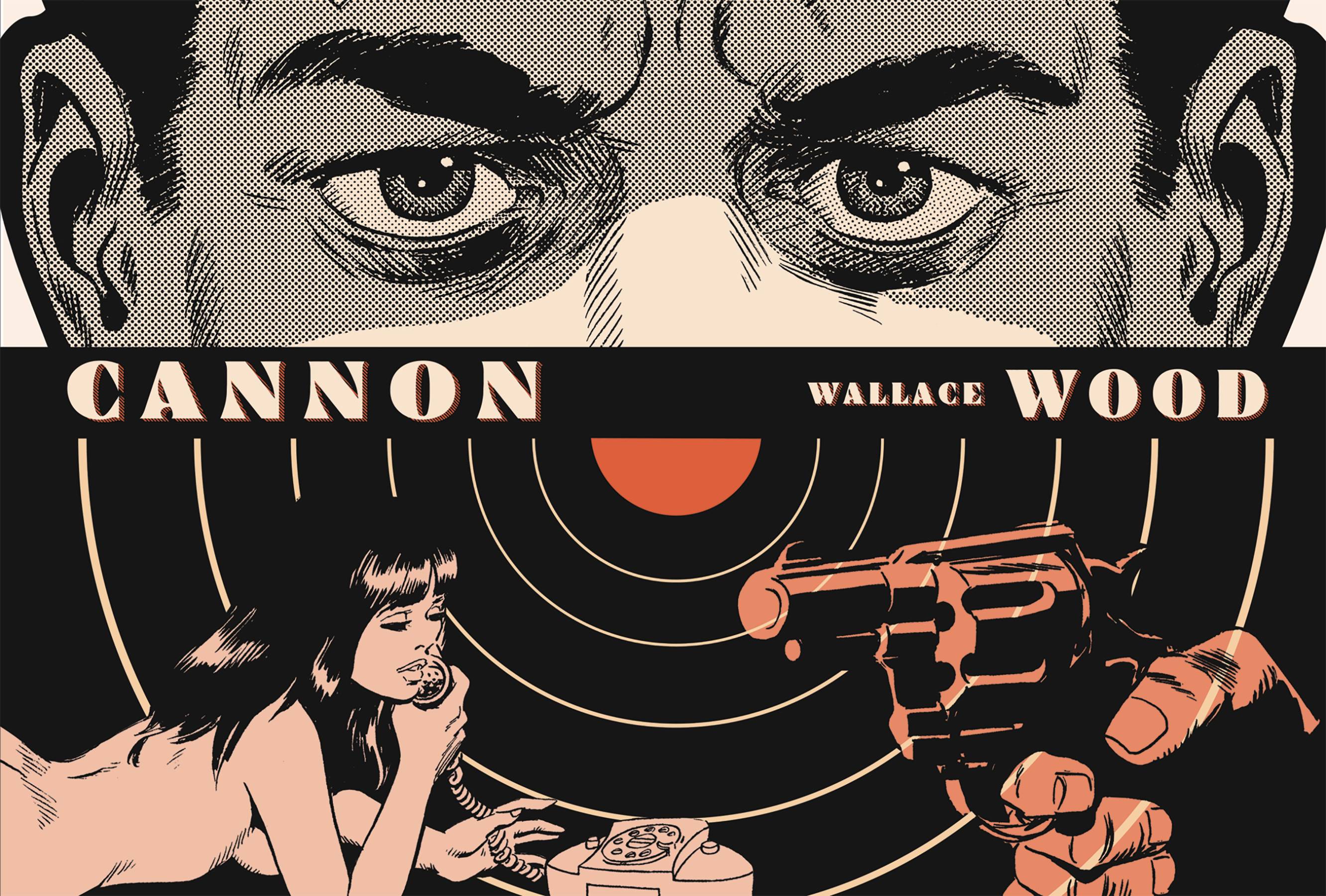 #
DEC131166
(W) Wally Wood (A) Steve Ditko (A/CA) Wally Wood
Cannon is by the legendary Wallace Wood (Mad, EC Comics, Daredevil)! Cannon appeared every week for two and a half years in Overseas Weekly, a newspaper distributed exclusively to U.S. Military bases around the world. Uncensored by commercial editorial restrictions, Wood pulled out all the stops â€" producing a thrilling and salacious Cold War spy serial run amok with brutal violence and titillating sex all in an effort to boost morale and support our troops! Meet John Cannon, the perfect agent and Americaâ€ s exploitative answer to James Bond. Initially brainwashed by the terrifying, voluptuous, and always half-naked Madame Toy to be â€ the perfect assassinâ€ for the Red forces, Cannon was eventually rescued and brainwashed (again) by the CIA until he had no emotions whatsoever. Under the employ of our governmentâ€ s Central Intelligence Agency, Cannon experiences action like no other agent! Undercover and under the covers, Cannon endures nude torture by beautiful women, explosive gunplay, naked catfights, bone-crunching plastic surgery, nudity, Hitler, nihilistic lovemaking, Weasel the spy, naked women, death from above, and more naked women! Take that, 007! Together with the Wallace Wood Estate, and working from newly unearthed source material, Fantagraphics Books will be producing the biggest, baddest, best-looking collection of Cannon, ever!
In Shops: Mar 12, 2014
SRP: $35.00
ORDER WISH LIST