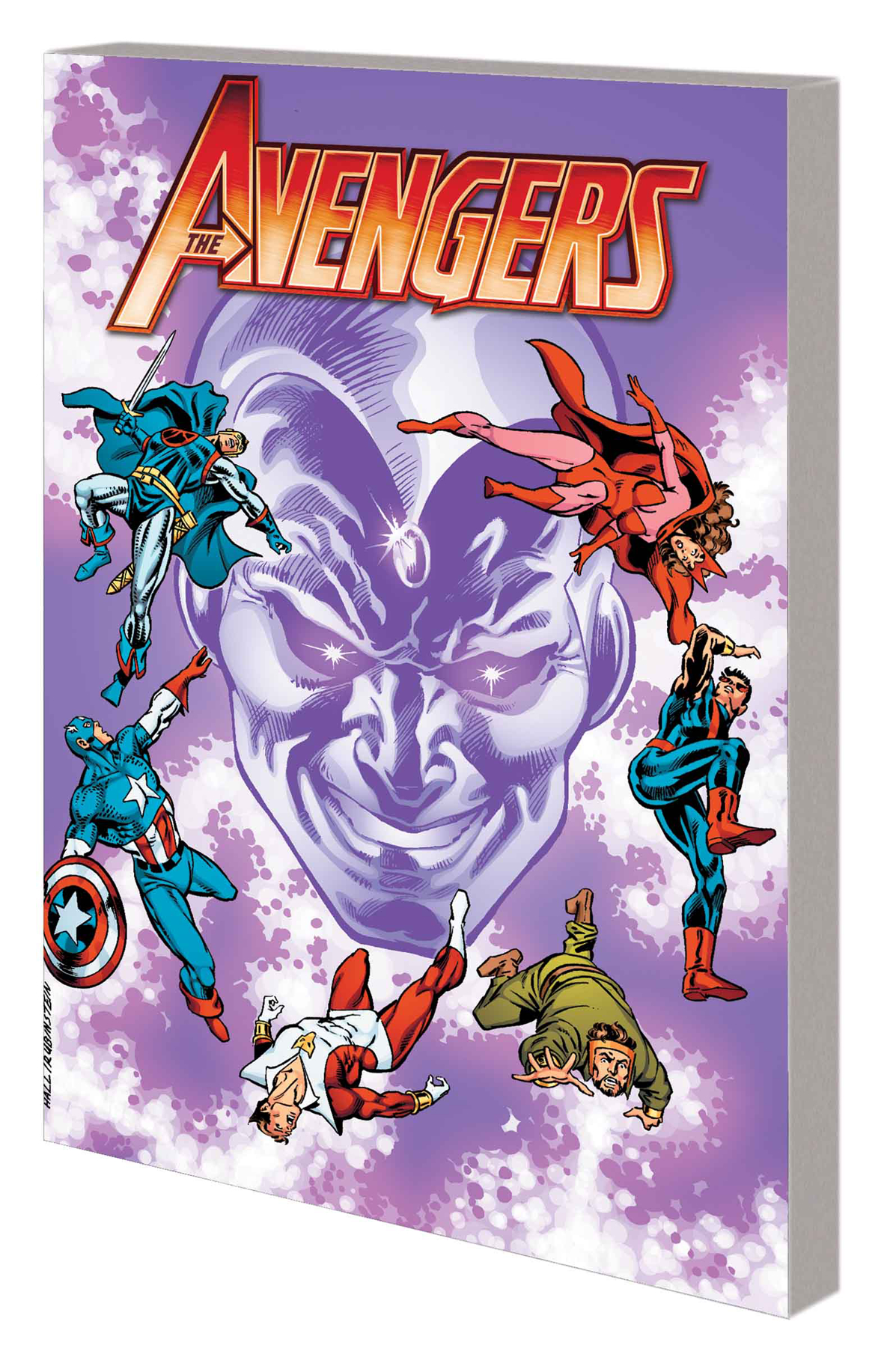 DEC130791
(W) Roger Stern (A) Various (CA) Bob Hall
The Vision takes command! As many of Earth's Mightiest are whisked away to fight in the Secret Wars, the newly assertive synthezoid seizes the chair. He has changes in store when the heroes return, not least his idea for a new team of Avengers on the West Coast. But there are Dire Wraiths and demons to deal with back East, not to mention an army of Hulks and Thanos' monstrous minions the Blood Brothers! Hercules and Black Knight return to the fold, while Starfox discovers an uncanny connection to the Eternals just in time to face the menace of Maelstrom. But as Vision's true plan unfolds, are even two teams of Avengers enough to handle one of their own? Collecting AVENGERS (1963) #242-254 and ANNUAL #13.
In Shops: Mar 12, 2014
SRP: $39.99
View All Items In This Series
ORDER WISH LIST