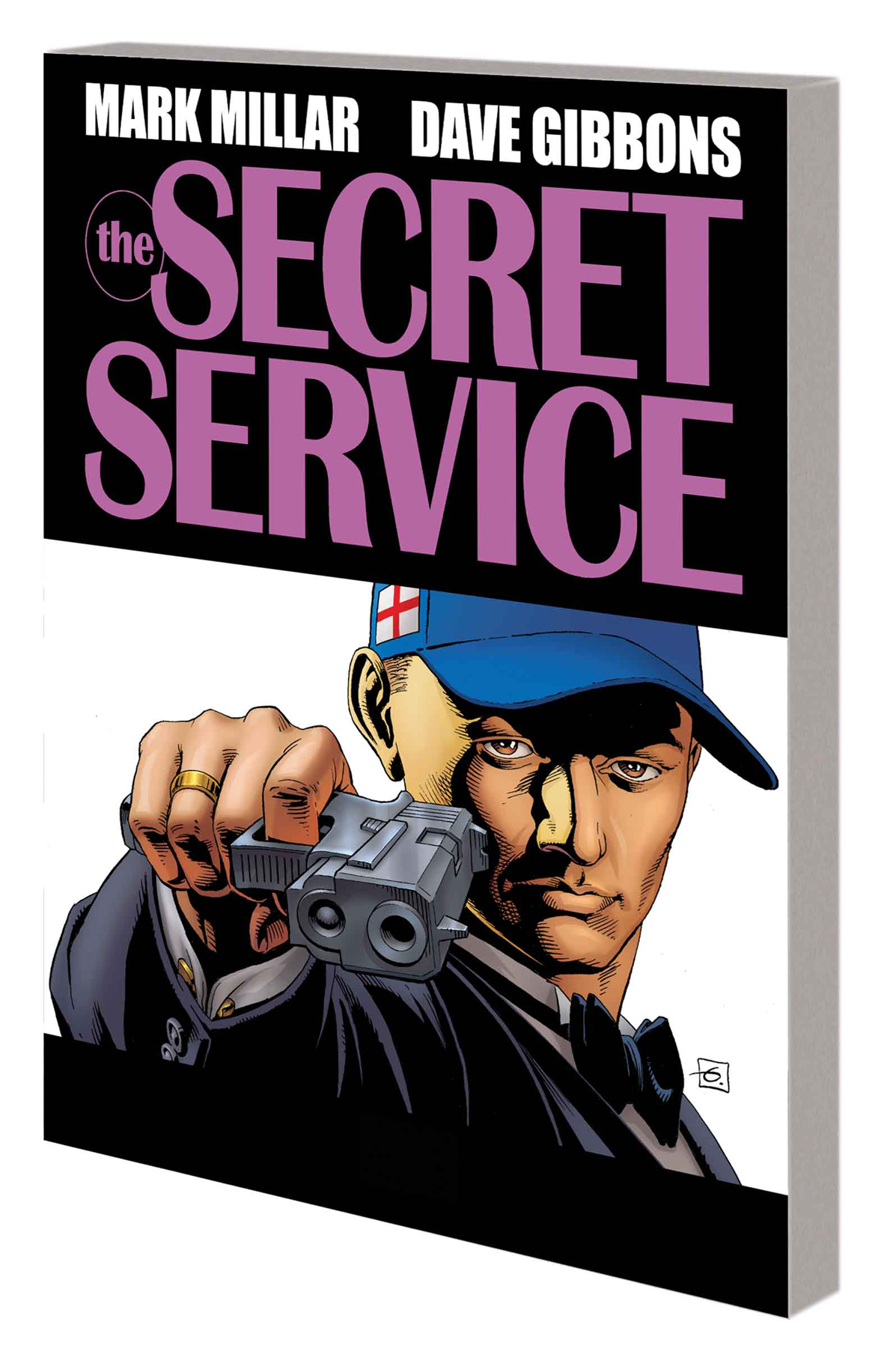 DEC130755
(W) Mark Millar (A/CA) Dave Gibbons
From the writer of KICK-ASS and the artist of WATCHMEN comes a collaboration decades in the making! The world's greatest secret agent is on the most exciting case of his career. But will the end of the world as we know it take a back seat to training his street-punk nephew to be the next James Bond? Meanwhile, what's the link between a series of kidnapped sci-fi stars, the murder of an entire town and a dark secret from inside Mount Everest? Under Uncle Jack's supervision, Gary's spy skills and confidence blossom - but when the duo learns what's behind the celebrity kidnappings, the knowledge comes at a price. The conspiracy begins to unravel, but who can be trusted when so many prominent figures seem to be involved? It's a must-be-seen-to-be-believed action spectacle! Collecting SECRET SERVICE #1-6.
In Shops: Feb 26, 2014
SRP: $12.99
ORDER WISH LIST