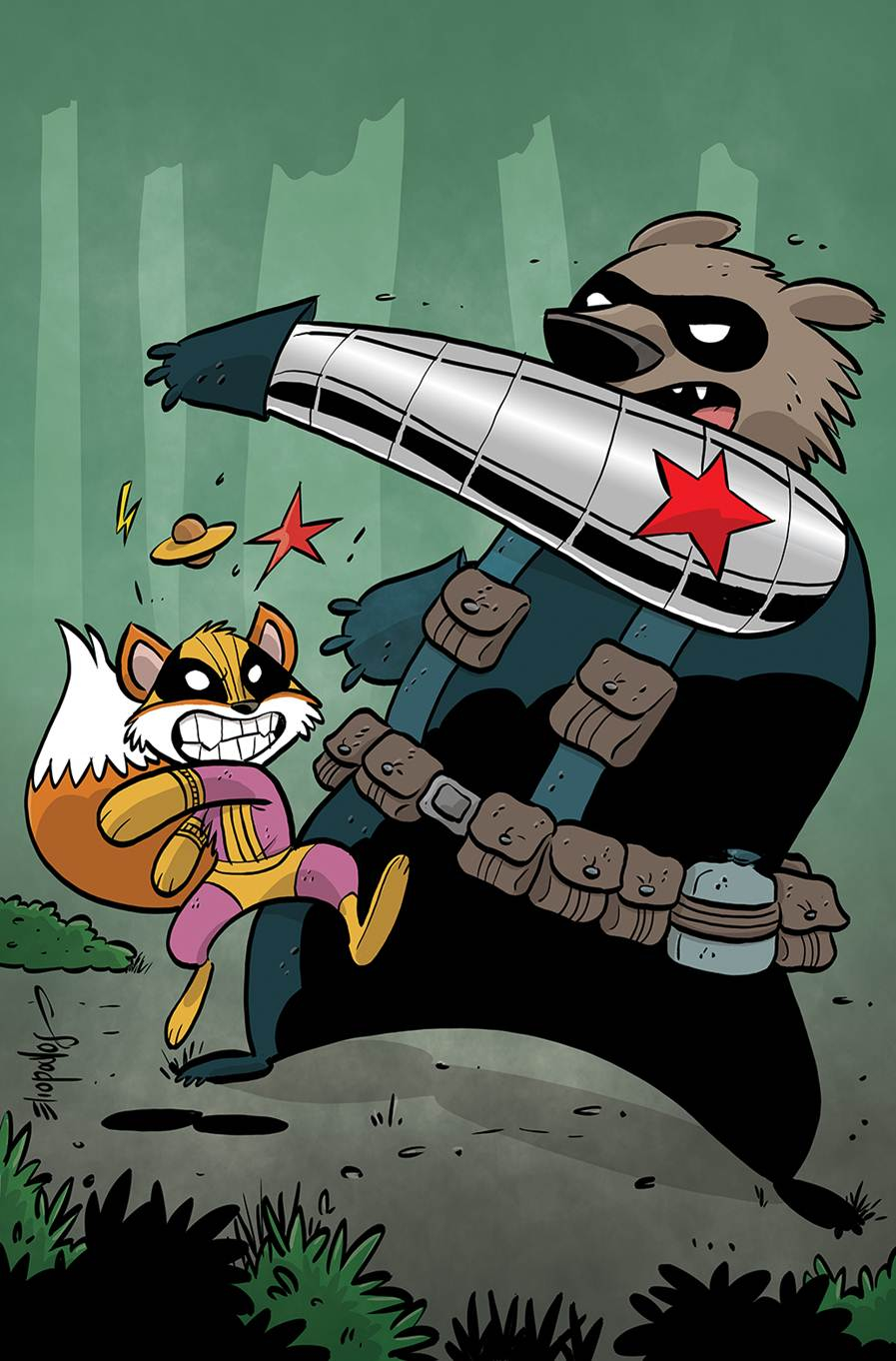 DEC130641
(W) Rick Remender (A) Roland Boschi (CA) Chris Eliopoulos
1966: With Nick Fury missing, and presumed dead, global espionage agency S.H.I.E.L.D. sends secret agent Ran Shen to collect two Nazi scientists with the key to defining who wins the Cold War. But the Americans are not the only ones who want the high value scientists. The Soviets have opened the Red Room, releasing their most dangerous operative --The Winter Soldier, who unbeknownst to the world, is the presumed-dead partner of Captain America-Bucky Barnes! The brainwashed soldier's mission: to acquire the scientists by any means or to kill them should they fall into American hands. This classic 60's style, high-octane, spy pulp told at Cold War's peak follows Ran Shen and his terrified scientists as they creep out of the shadow of East Berlin. Intrigue, adventure, romance and murder abound with ramifications that will shatter relationships in the modern-day Marvel Universe-including one with the Star Spangled Avenger himself!
In Shops: Feb 12, 2014
SRP: $3.99
View All Items In This Series