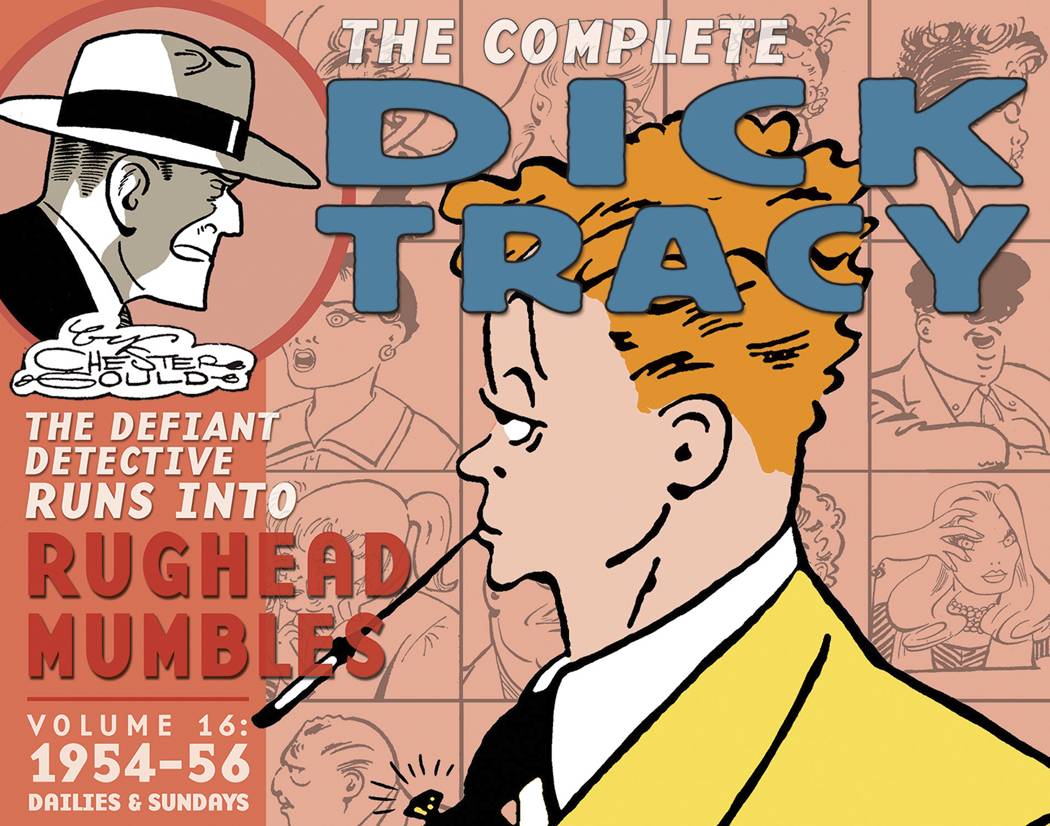 #
DEC130476
(W) Chester Gould (A/CA) Chester Gould
In Volume 16, Chester Gould presents an amazing number of memorable characters: grotesques such as the murderous Rughead and a 467-lb. killer named Oodles, health faddist George Ozone and his wild boys named Neki and Hokey, the despicable "Nothing" Yonson, the amoral teenager Joe Period, and the introduction of nightclub photog-turned policewoman Lizz. Plus for the first time Gould brings back an old villain: Mumbles, who was thought drowned in 1947. And finally, he introduces what may be his most mature story of the 1950s-starring none other than Flattop Jr.!
In Shops: Mar 26, 2014
SRP: $39.99
View All Items In This Series
ORDER SUBSCRIBE WISH LIST