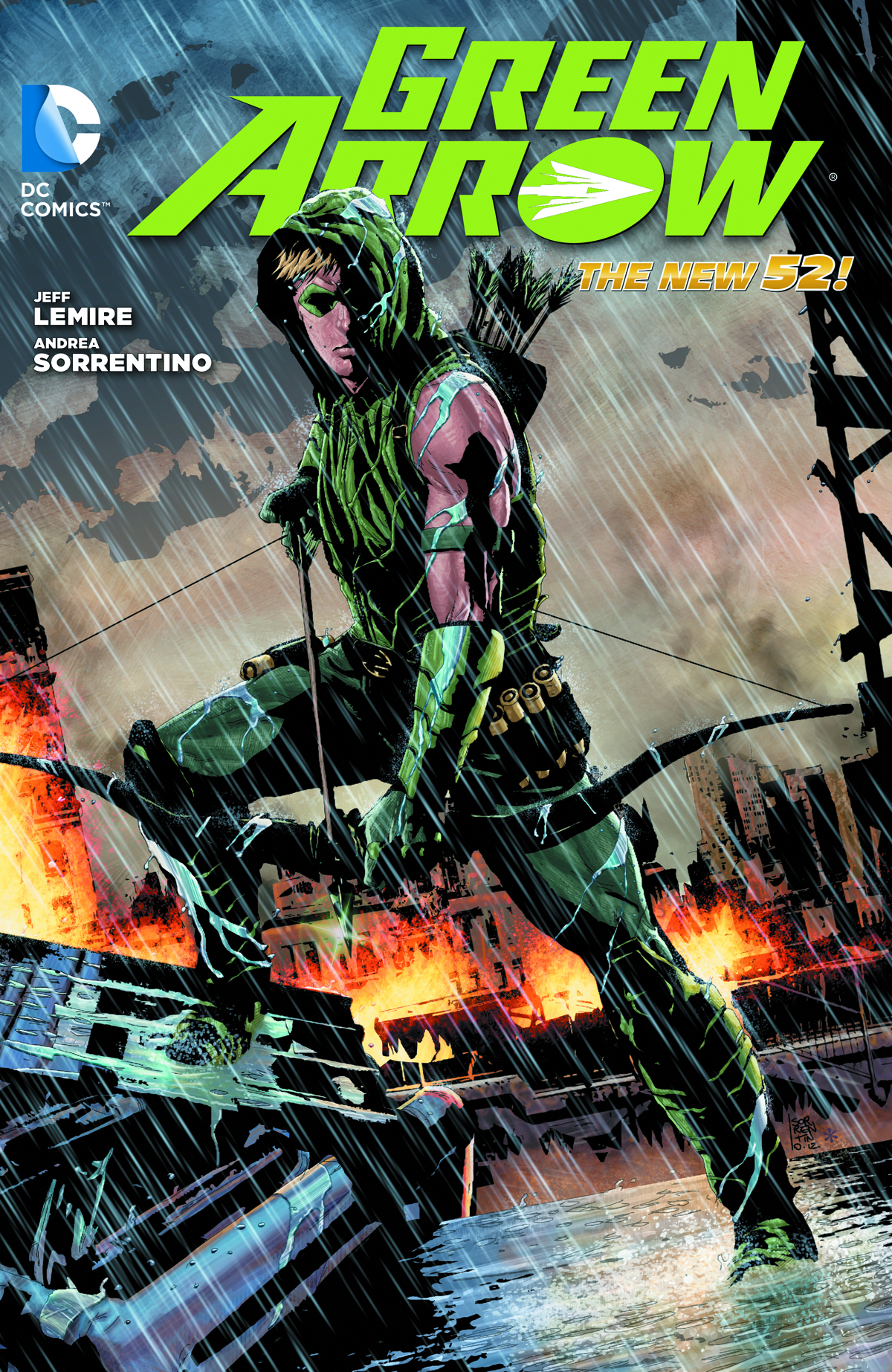 DEC130306
(W) Jeff Lemire (A/CA) Andrea Sorrentino
In these stories from GREEN ARROW #17-24, a mysterious villain called Komodo knows Oliver Queens's secrets and uses them to rob Oliver of all his wealth and his company. Now on the run from this seemingly unstoppable force, Ollie finds himself in a mystery involving his father and the island where he first became Green Arrow! Everything will change for the Emerald Archer in this new beginning for the character.
In Shops: Mar 19, 2014
SRP: $16.99
View All Items In This Series