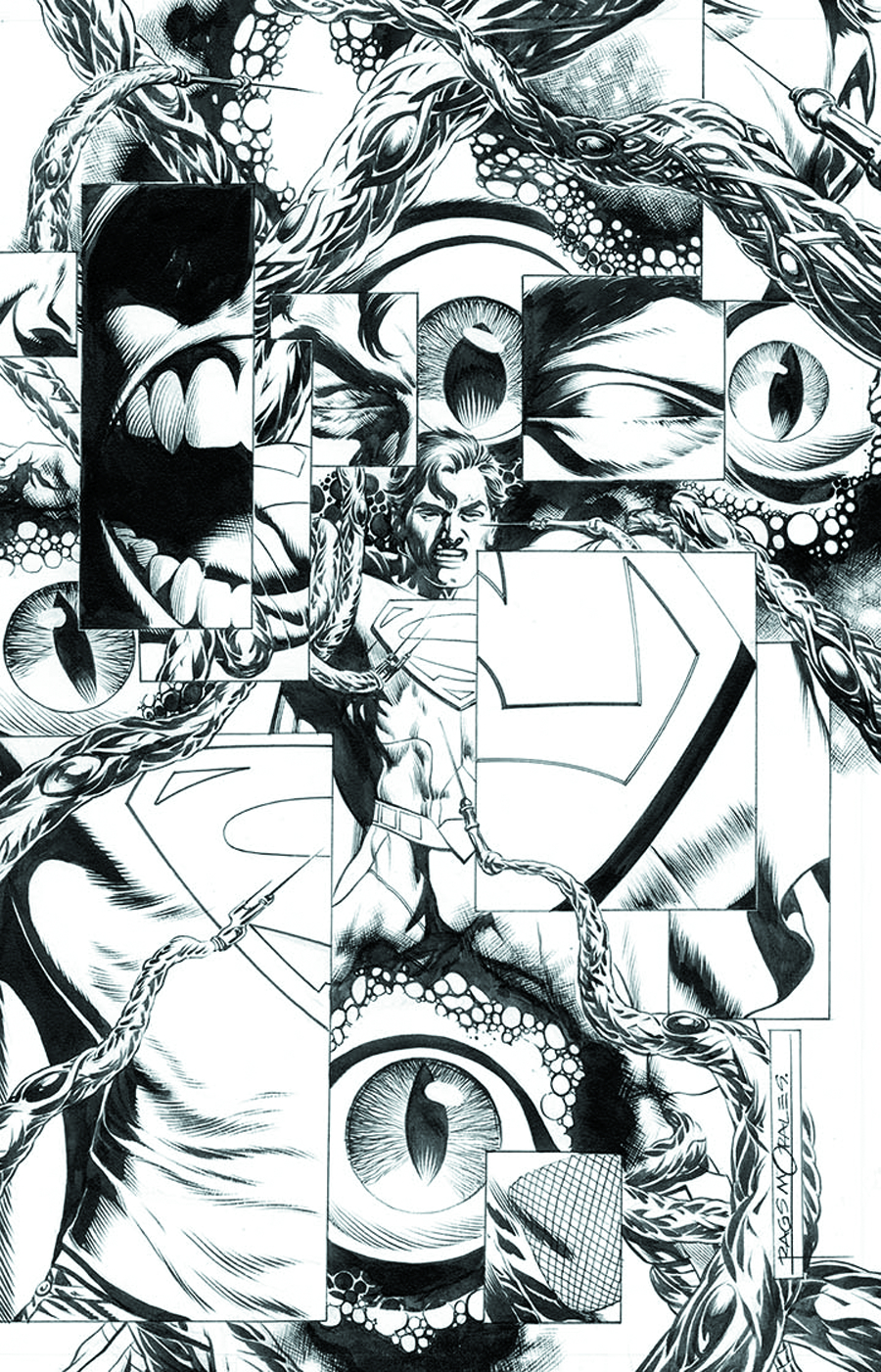 DEC128201
The lead story, written by Grant Morrison with art by Rags Morales, Brad Walker, Cam Smith and Andrew Hennessy, is destined to be a milestone in The New 52-and that's all we can say about it for now!

Plus, in the backup story, written by Sholly Fisch with art by Chris Sprouse and Karl Story, learn how Superman's battle against the Little Man has some very far-reaching consequences.