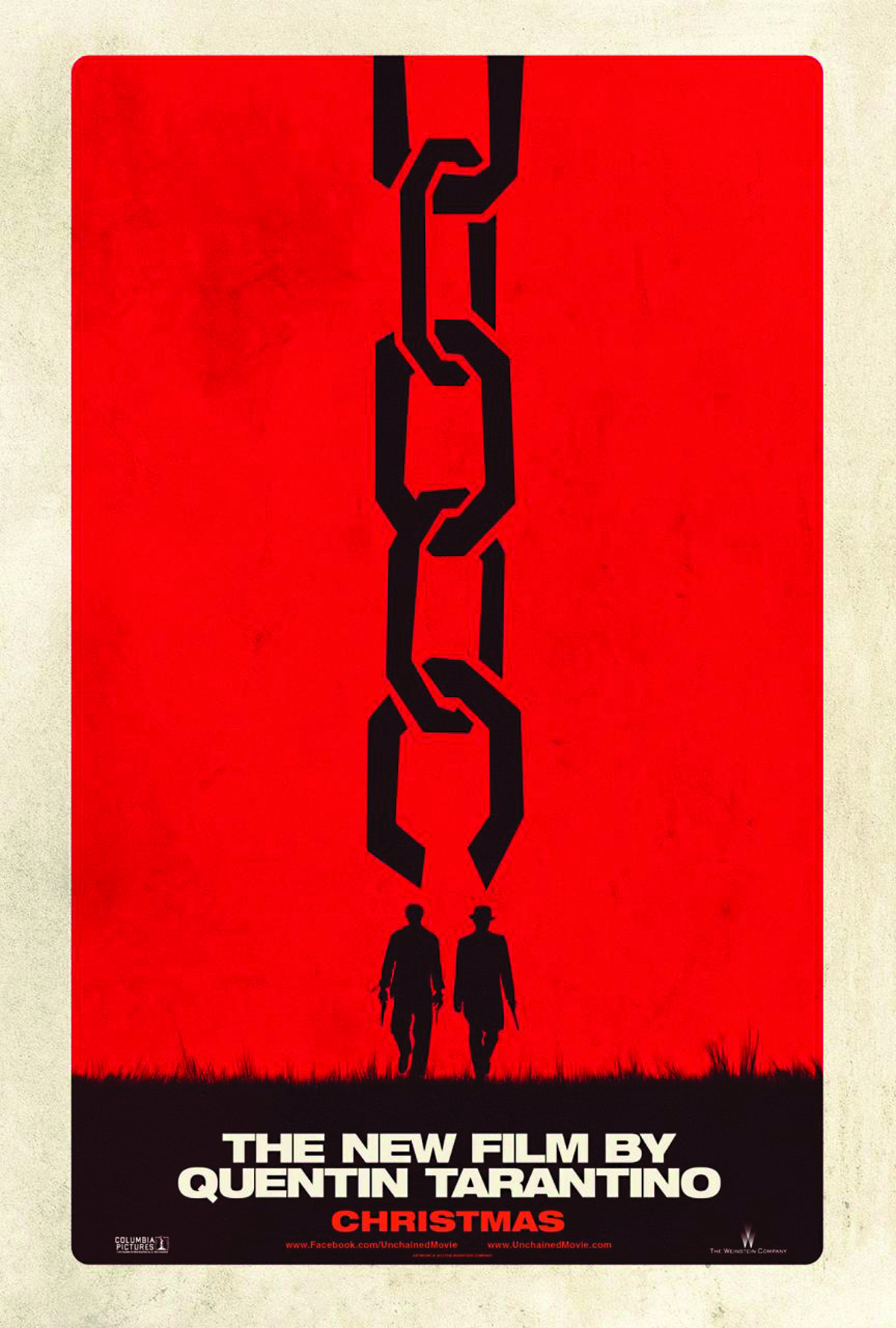 DEC122004
From the Weinstein Company! Set in the South two years before the Civil War, Django Unchained stars Jamie Foxx as Django, a slave whose brutal history with his former owners lands him face-to-face with German-born bounty hunter Dr. King Schultz. Schultz is on the trail of the murderous Brittle brothers, and only Django can lead him to his bounty. The unorthodox Schultz acquires Django with a promise to free him upon the capture of the Brittles - dead or alive. Honing vital hunting skills, Django remains focused on one goal: finding and rescuing Broomhilda (Kerry Washington), the wife he lost to the slave trade long ago. Their search leads them to Calvin Candie (Leonardo DiCaprio), the proprietor of "Candyland," an infamous plantation where slaves are groomed by trainer Ace Woody to battle each other for sport. If Django and Schultz are to escape with Broomhilda, they must choose between independence and solidarity, between sacrifice and survival!