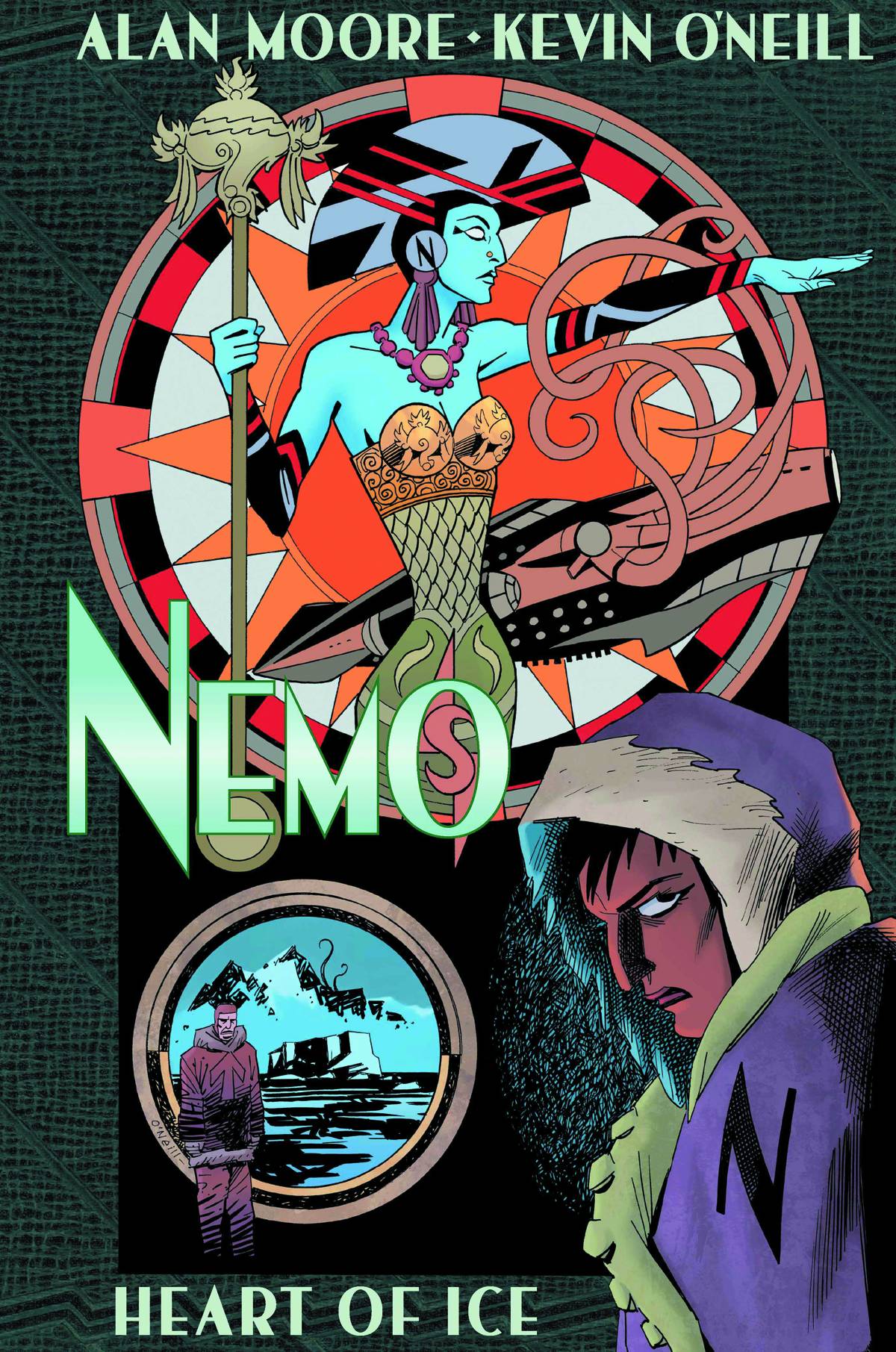 #
DEC121247
(W) Alan Moore (A/CA) Kevin O'Neill
The bestselling League of Extraordinary Gentlemen series continues in this standalone graphic novel! It's 1925, fifteen long years since Janni Dakkar first tried to escape the legacy of her dying science-pirate father. Now, tired of her unending spree of plunder and destruction, Janni launches a grand expedition to surpass her father's greatest failure: the exploration of Antarctica. Hot on her frozen trail are a trio of genius inventors, hired by an influential publishing tycoon to retrieve the plundered valuables of an African queen. It's a deadly race to the bottom of the world - an uncharted land of wonder and horror where time is broken and the mountains bring madness.
In Shops: Feb 27, 2013
SRP: $14.95
ORDER WISH LIST