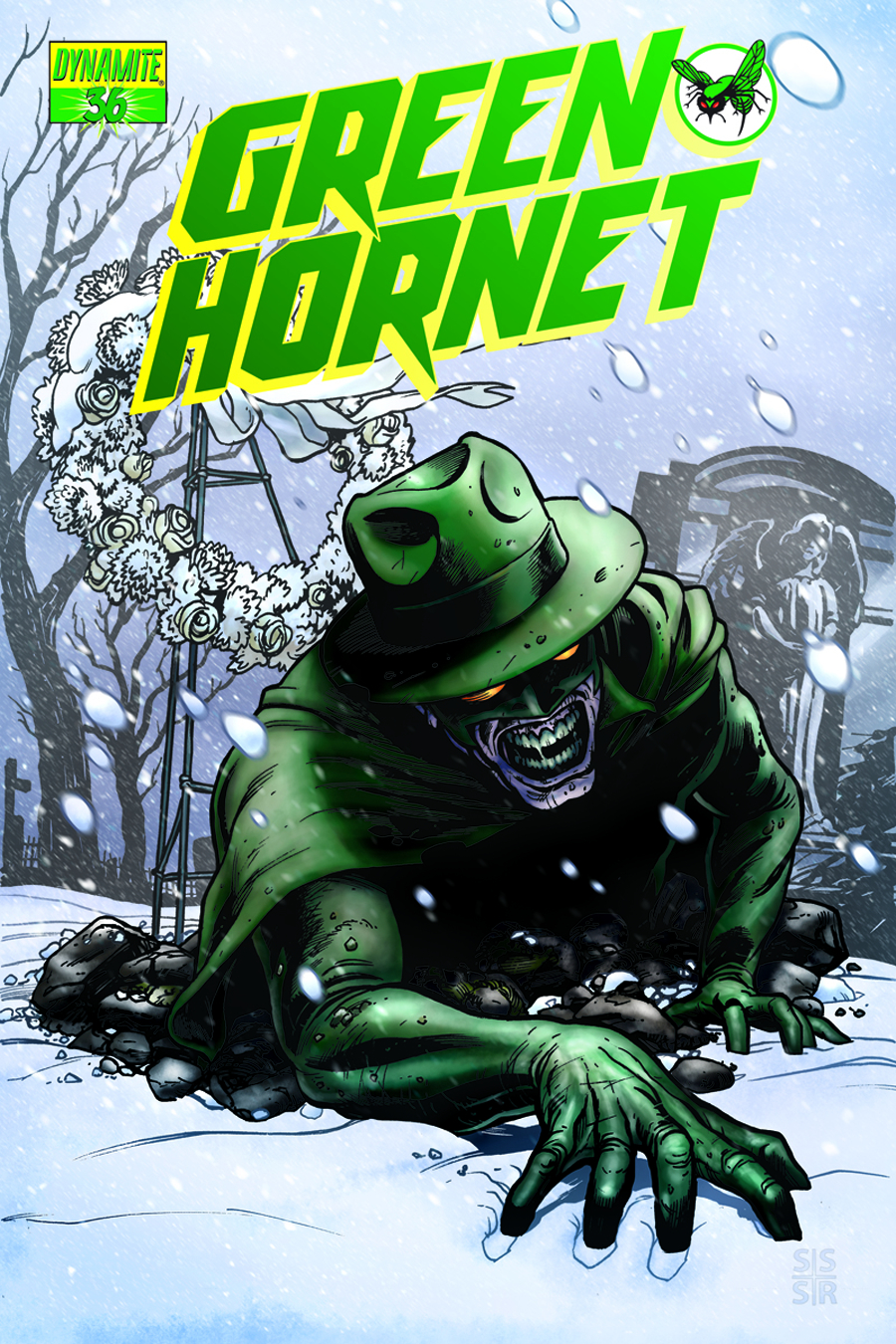 Snowfall blankets the city and peace is restored.  The aftermath of the Hornet's Reign arc leaves Century City without heroes and villains alike.  That's why there's no one to stop the madman who is stealing bodies from the city's morgues and funeral homes.  Who can stop the dead from rising when the Green Hornet is dead?
In Shops: May 15, 2013
SRP: $3.99
View All Items In This Series