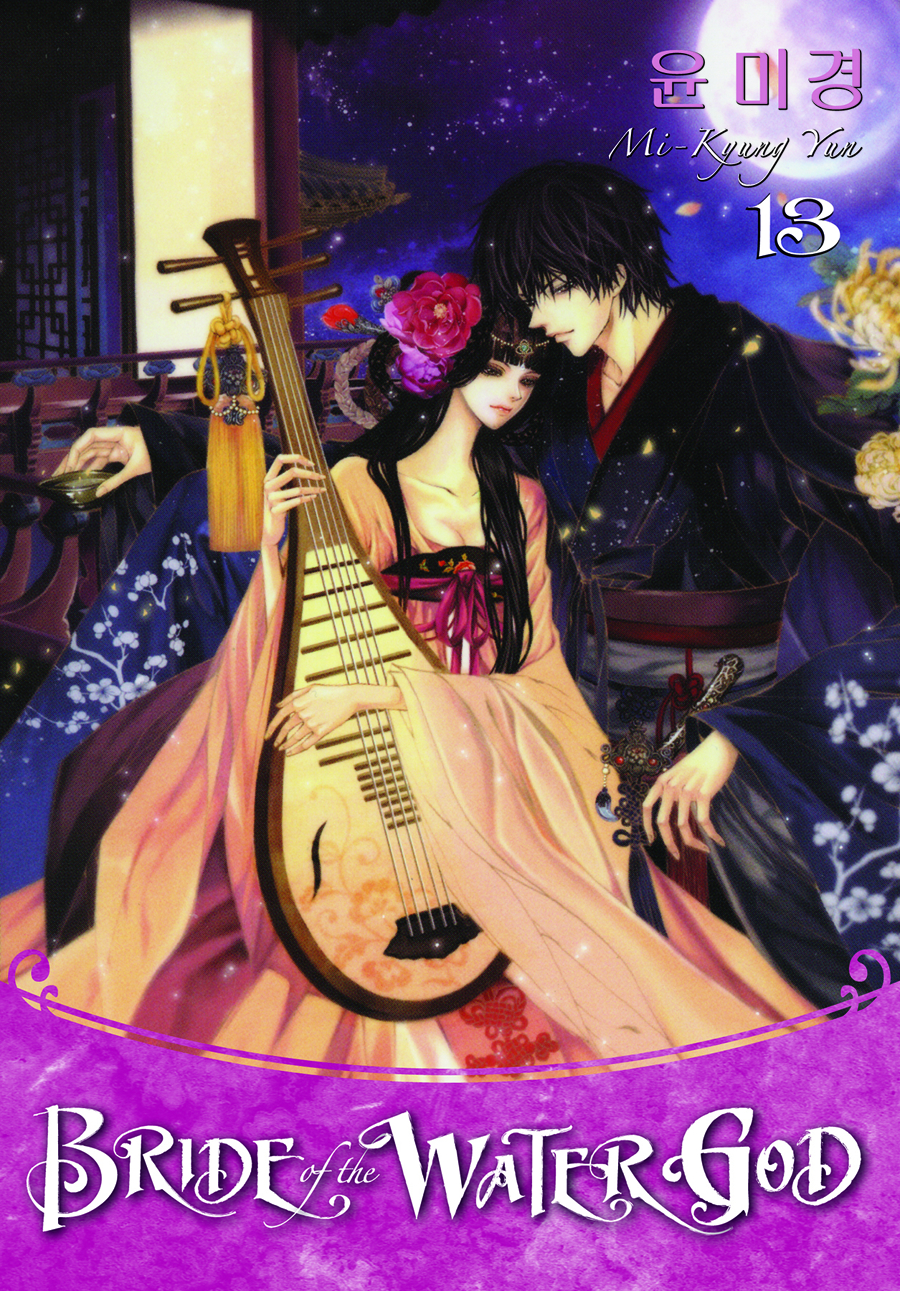 DEC120100
(W) Mi-Kyung Yun (A/CA) Mi-Kyung Yun
Mura-the goddess who's been trying to separate Habaek and his human bride Soah-forces Habaek into a showdown on Cheong-Yo Mountain, where she's most powerful. As a civil war erupts in the realms of the gods, the Emperor puts his own devious plan in motion to hurt Habaek and those he loves.
In Shops: Apr 24, 2013
SRP: $9.99
View All Items In This Series