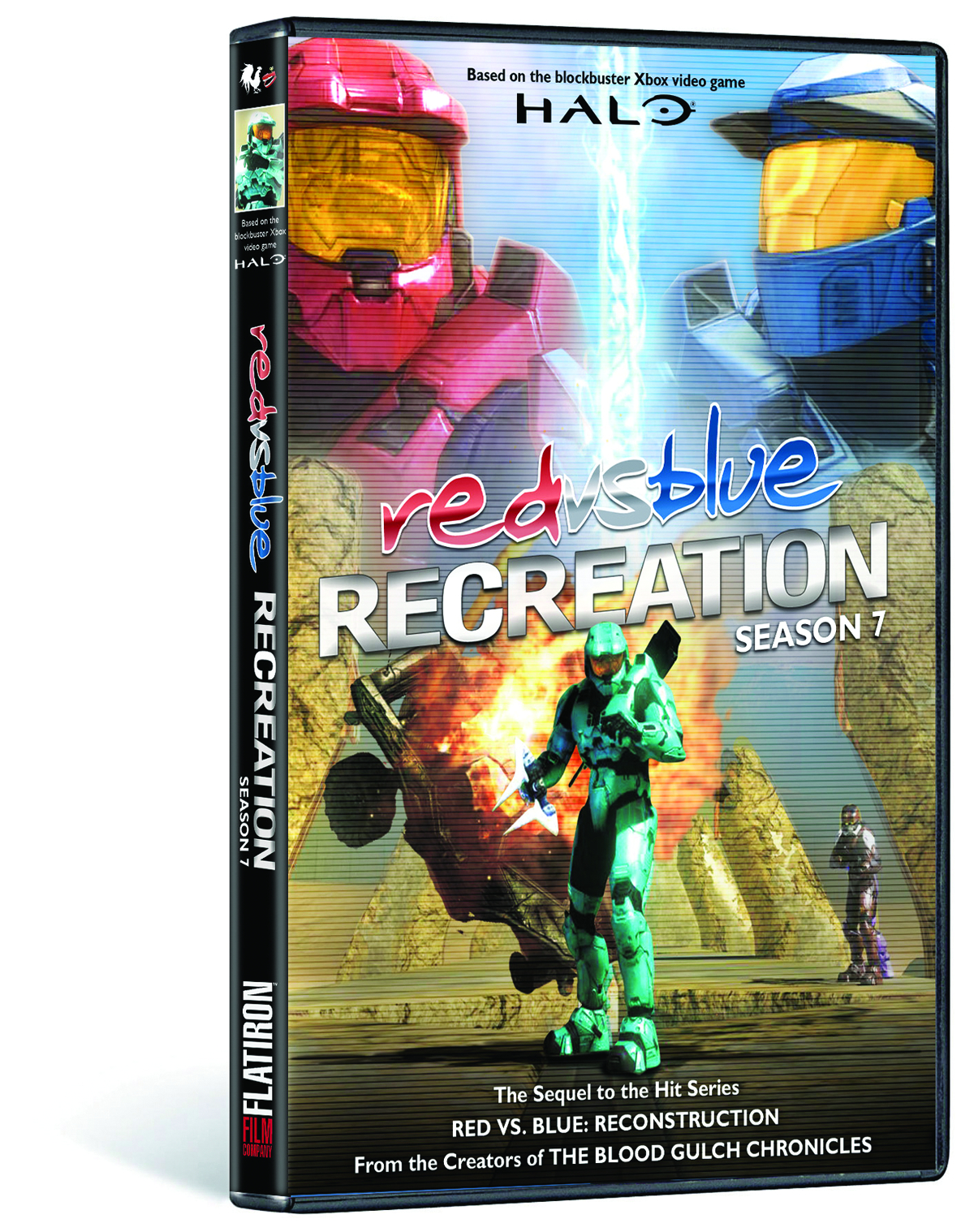 DEC112128
The smash-hit comedy based on Halo is back and better than ever! Before the events of Blood Gulch, there was Project Freelancer: an experimental military program which sought to create a new breed of warrior. This new soldier was to be faster, stronger, and smarter than any we've seen before - which, based on previous seasons of RVB, doesn't really take that much. Adding an exciting new cast of characters to the classic ensemble, this innovative narrative - part action prequel, part comedy sequel - unveils the mystery behind Project Freelancer and its dire consequences for the Reds and the Blues.