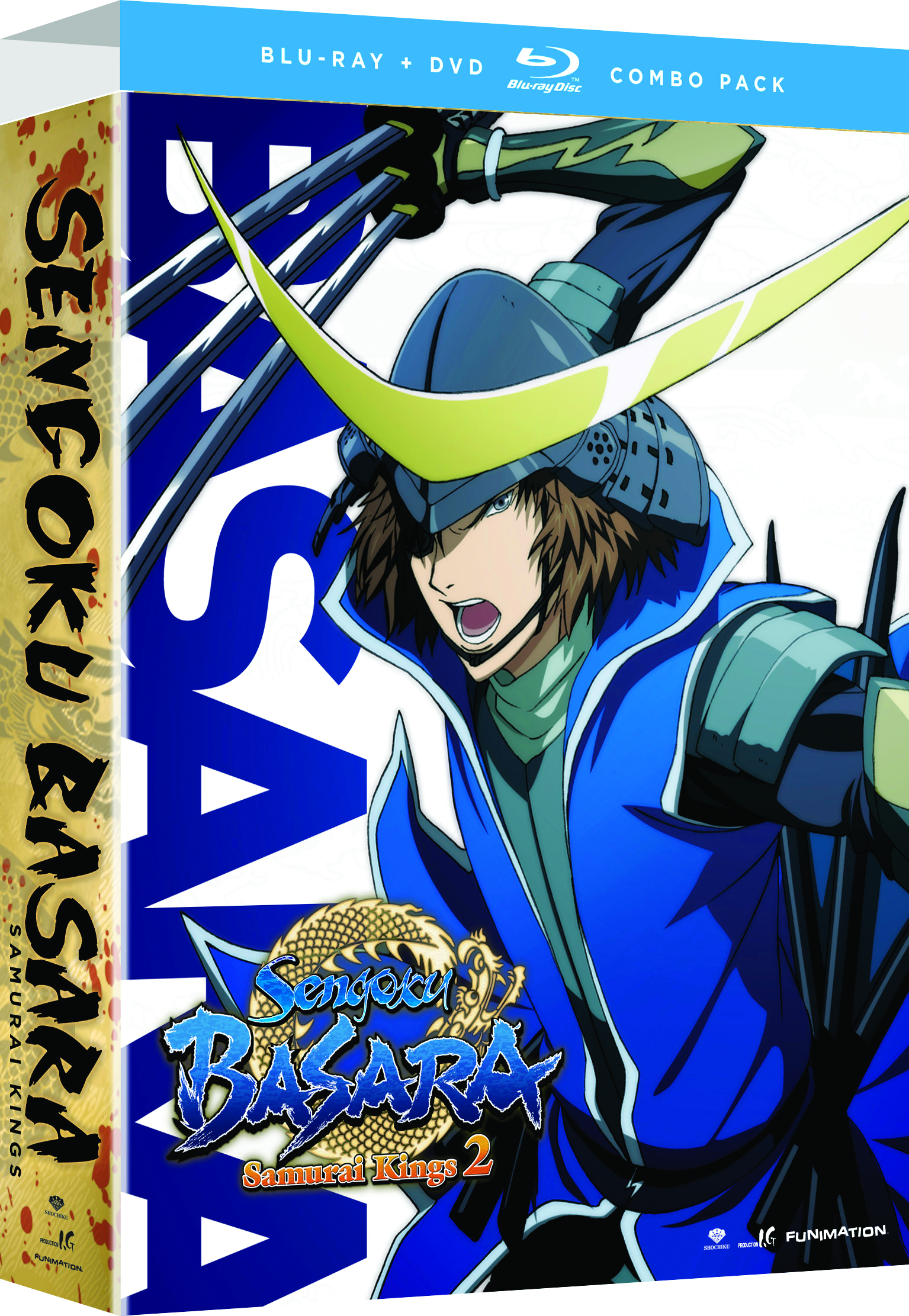 DEC112088
The surviving warlords return to fighting against each other, with Masamune, Shingen and Kenshin's forces are engaged in a three way battle at Kawanakajima, including Date Masamune and Sanada Yukimura locked in battle. They find themselves surrounded by the soldiers of Toyotomi Hideyoshi who seeks to unite Japan and help it grow into a strong country. Maeda requests Keiji to join them due to his history with Hideyoshi being his friend. In Oshu after news of Toyotomi's activities and suspecting a spy in Date's forces, Kojuro is confronted by Toyotomi's general, Takenaka Hanbei, and was offered to make him one of Toyotomi's men while Hanbei's spies and men took two people hostage.