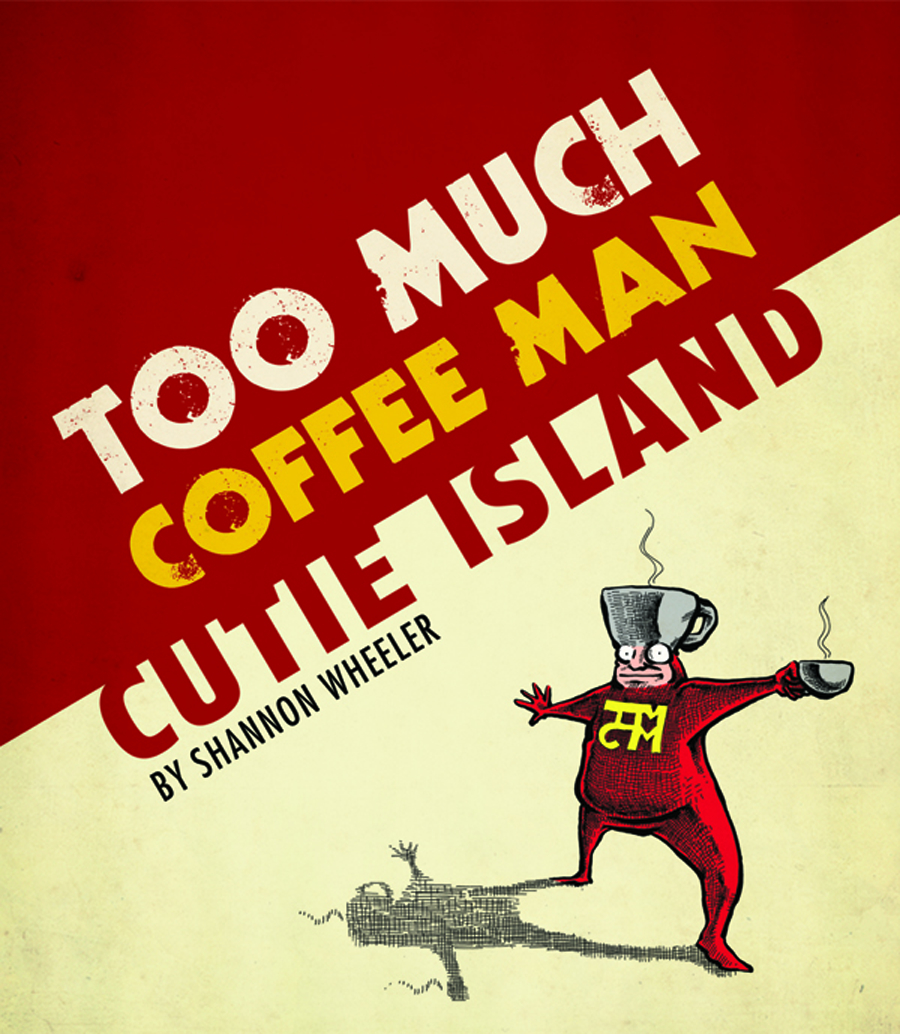 DEC110934
(W) Shannon Wheeler (A/CA) Shannon Wheeler
A new cartoon collection from the Eisner Award-winning and current New Yorker Magazine cartoonist Shannon Wheeler! Too Much Coffee Man, the long-underwear-clad hero who's been delighting fans for two decades, returns to the printed page in his first all-new adventures since having his life remade in opera form. Wheeler remains one of the best satirists of a generation, lending a hilariously cynical eye to Too Much Coffee Man's struggle to make sense of the ever-changing modern world - with a space octopus thrown in for good measure, of course.