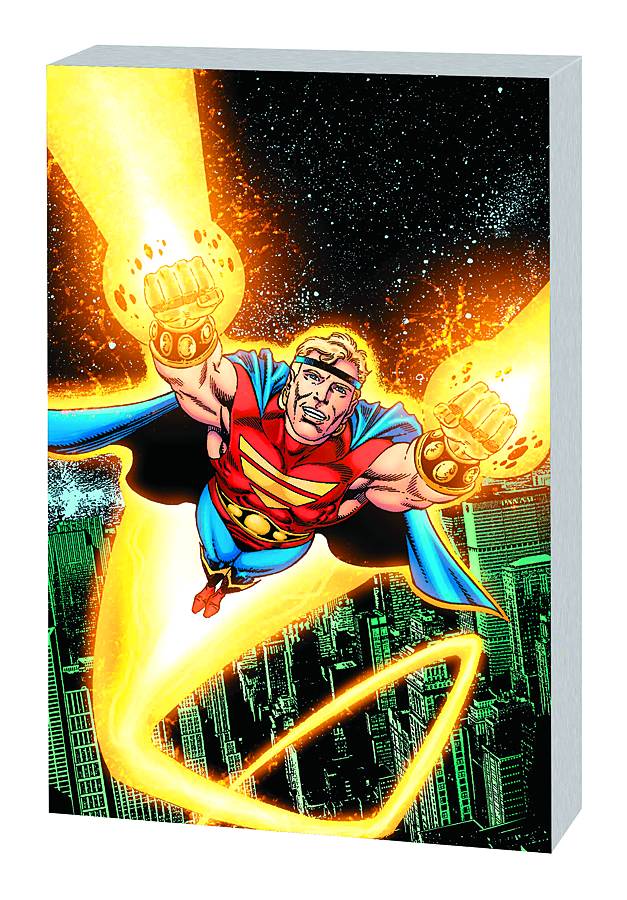 DEC110757
(W) Mark Gruenwald (A) Danny Bulanadi, Mike Manley, Mark Bagley (A/CA) Paul Ryan
The saga of one of Marvel's premier cosmic crusaders begins here! Long before joining the ranks of the Annihilators, Quasar participated in his own out-of-this-world adventures - both earthbound and beyond. Relive these early star-spanning tales, including Quasar's role during the "Acts of Vengeance" and his initiation into the Avengers! Collecting QUASAR #1-9, and material from AVENGERS ANNUAL #18 and MARVEL COMICS
PRESENTS (1988) #29.
240 PGS./Rated T