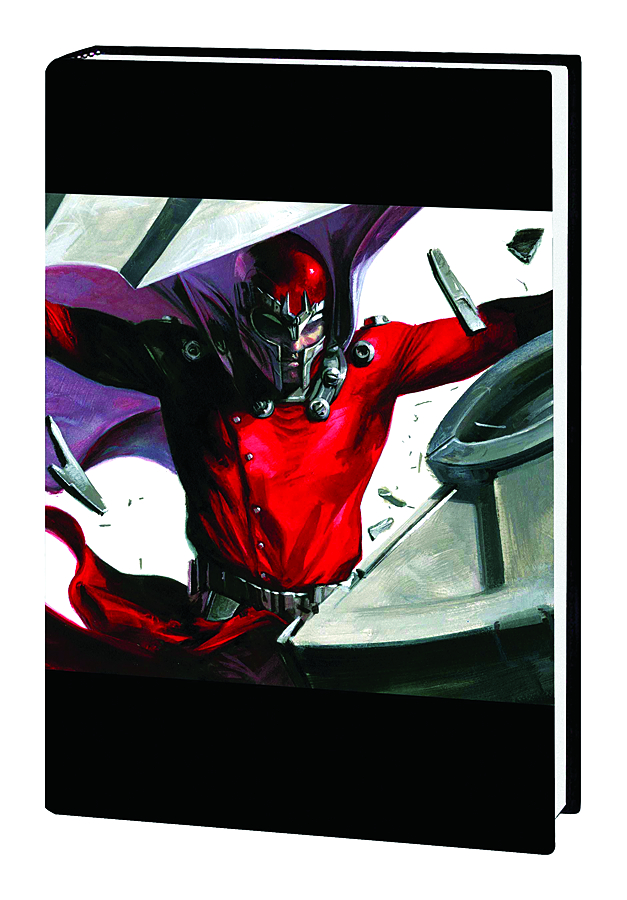 DEC110719
(W) Joe Casey (A) Nick Dragotta (CA) Gabriele Dell'Otto
An epic evil exploration of the Marvel U! When Magneto of the X-Men tries to rescue a young mutant on the run, he accidently kicks off a series of events that will shake the Marvel Universe to its core! Who are the new Teen Brigade?! Who are the Brotherhood, and what do they want with the Young Masters of Evil?! And how is the Red Skull pulling the strings from beyond the grave? Joe Casey (AVENGERS: EARTH'S MIGHTIEST HEROES) joins Nick Dragotta (FANTASTIC FOUR) for some major acts of VENGEANCE! Collecting VENGEANCE #1-6.
144 PGS./Rated T+