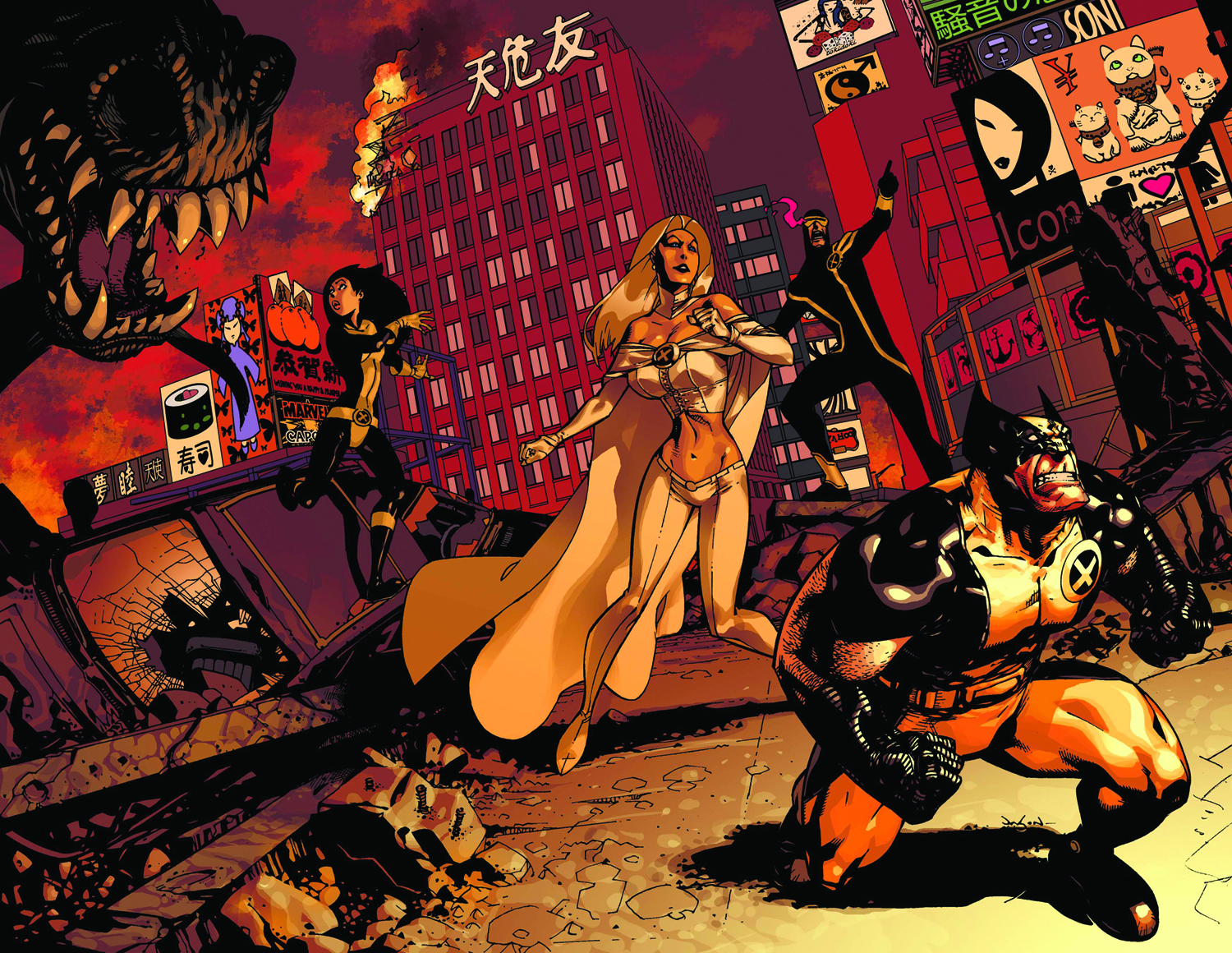 DEC100610
(W) Daniel Way (A) Jason Pearson (CA) Michael William Kaluta
Written by DANIEL WAY
Pencils & Cover by JASON PEARSON
Variant Cover by MICHAEL KALUTA
"MONSTROUS," PART 1
Not all monsters are easy to spot -- some of them live among us, undetected or long forgotten. Some of them live inside us, in the dark corners of our hearts, feeding on our secret fears of loss. But in the Marvel Universe, most of them live on Monster Island.  Or, at least, they did.  A mysterious exodus is underway; monsters spilling onto nearby shores - with catastrophic results - and it falls upon a small group of X-Men to both save the population from destruction and to solve an imposing riddle: What are monsters afraid of?  New series writer Daniel Way (Deadpool) is joined by superstar artist Jason Pearson to bring you a widescreen, mega blockbuster story filled with classic Kirby monsters, heart-stopping revelations and over-the-top action!
32 PGS./Rated T+