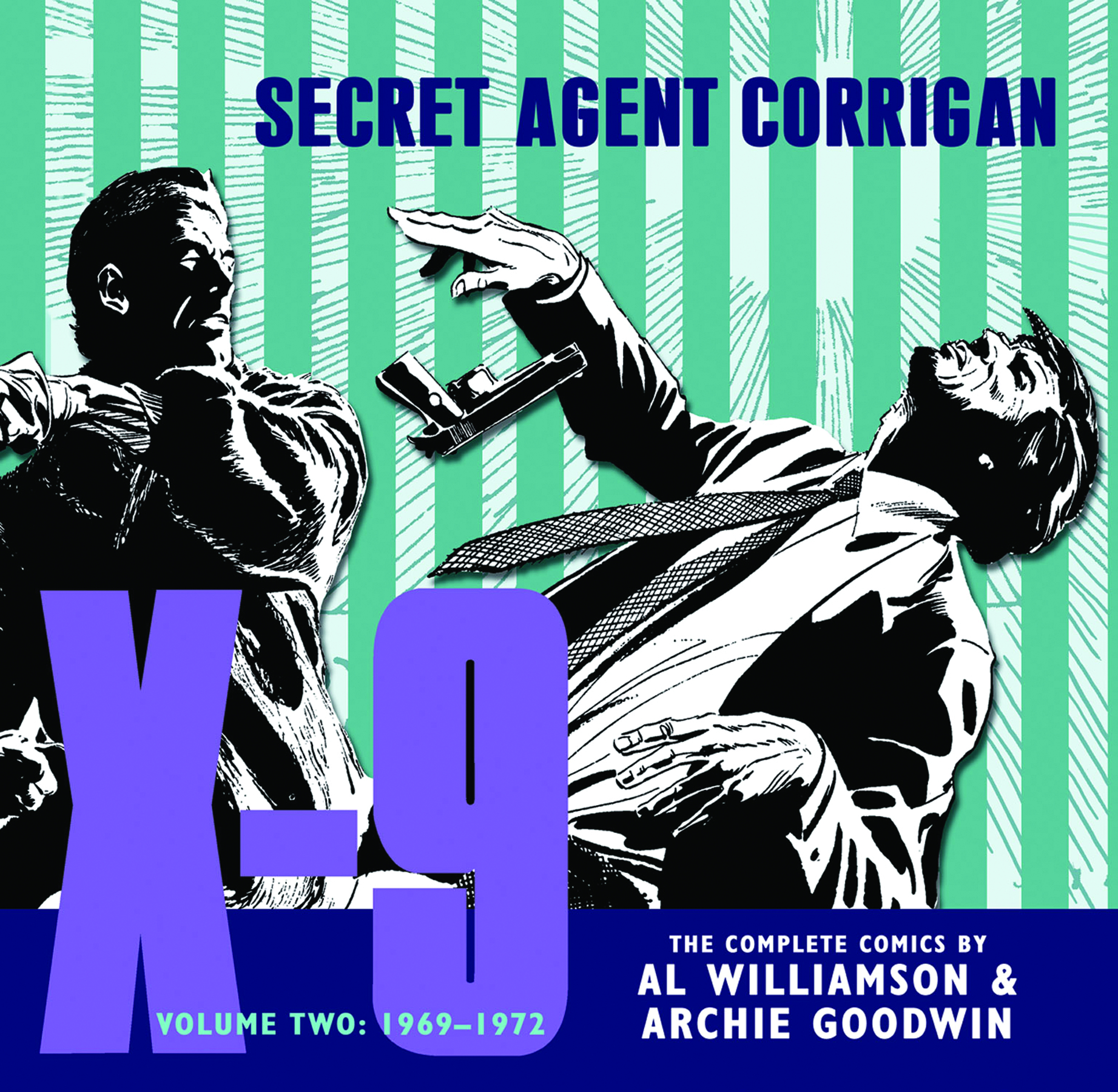 DEC100426
(W) Al Williamson (A/CA) Al Williamson
Archie Goodwin and Al Williamson's classic adventure comic strip collects over 800 comic strips, from September 1, 1969 through April 8, 1972. Each strip beautifully rendered with delicate precision by master craftsman, Williamson, and elegantly scribed by master wordsmith, Goodwin. Williamson began his legendary career at the fabled EC Comics in the early 1950s. He would go on to a brilliant career spanning six decades, bringing to life through his magic brush: Flash Gordon, Star Wars, Secret Agent Corrigan, and many others. Goodwin's career included editorial stints at DC, Warren and Marvel Comics. At both Warren and Marvel he was editor-in-chief. Goodwin teamed with Williamson, a favorite collaborator, on the Star Wars newspaper strip as well as Corrigan.
In Shops: Mar 30, 2011
SRP: $49.99
View All Items In This Series