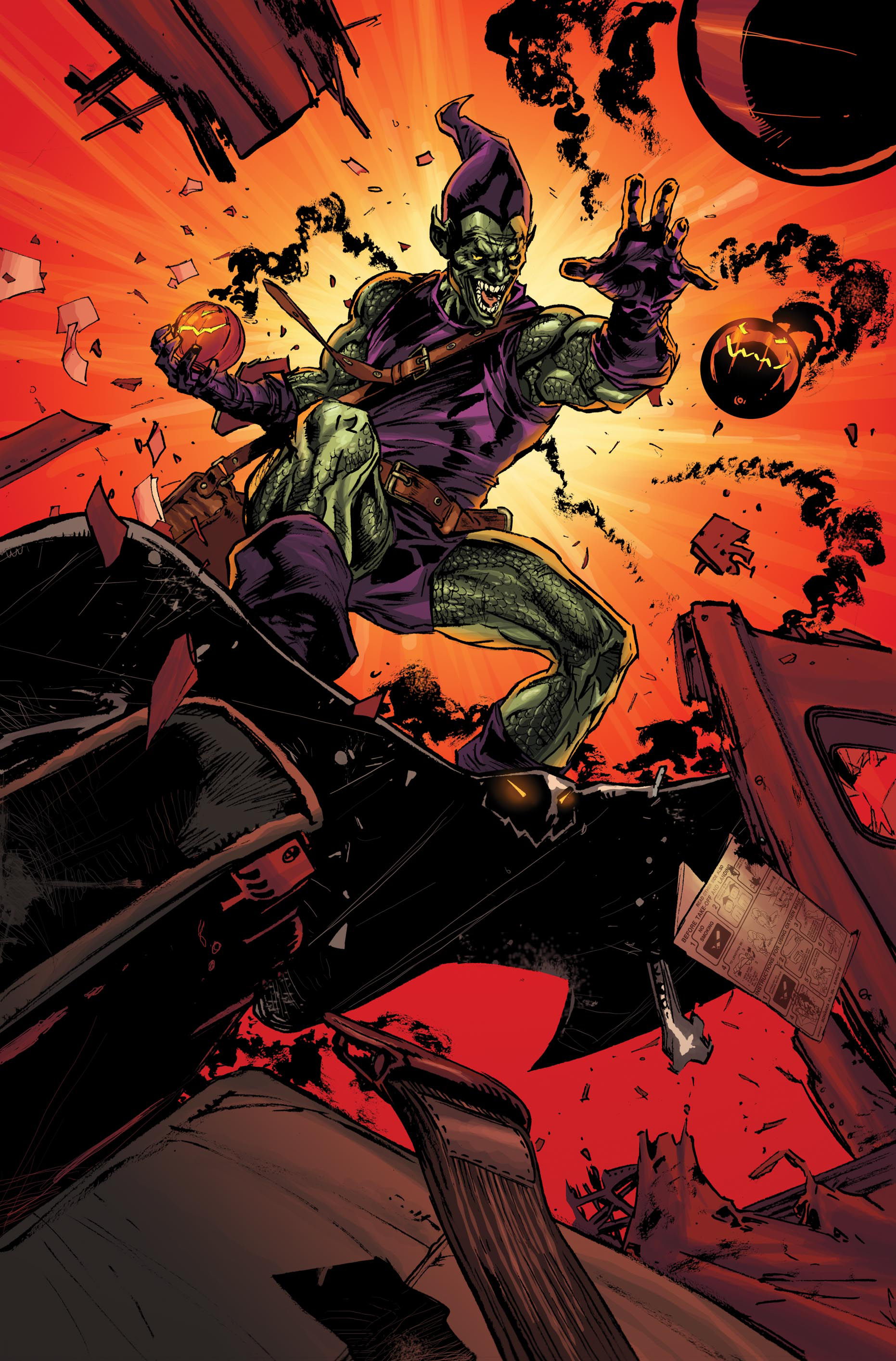 DEC088026
(W) Andy Diggle (A) Roberto De La Torre
Written by ANDY DIGGLE
Penciled by ROBERTO DE LA TORRE
Cover by FRANCESCO "MATT" MATTINA
Variant Cover by CLINT LANGLEY
Variant Cover by CLINT LANGLEY
From the ashes of Secret Invasion, an all-new era for the Thunderbolts erupts, with repercussions felt right across the Marvel Universe! Yelena Belova (a.k.a. Black Widow II) leads the irredeemable Ant-Man and the sinister Ghost in a daring mission to take down the U.S. President aboard Air Force One!  But even as Norman Osborn tightens his grip on power, he must battle toe-to-toe against his deadliest foe: the Green Goblin!  Wait, what...? Be there as writer Andy Diggle (The Losers) and artist Roberto De La Torre (INVINCIBLE IRON MAN) flip everyone's favorite team of villains upside down!
32 PGS./Rated T+ ...$2.99